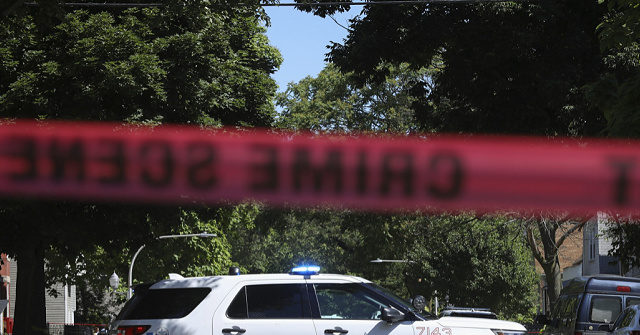 Chicago police launched an investigation once a woman was reportedly discovered handcuffed and chained to the wall of an abandoned house on Saturday.

“Antione ‘D-ice’ Dobine said during a livestream of the initial police response that he heard the woman knocking on a window of the home, and called police to investigate,” the article read.

Published in Crime, Health News, Survival and US News