Video: Fed-up Mom Blasts BLM for Mourning Death of Man Who Shot Up Her Apartment with Kids Inside 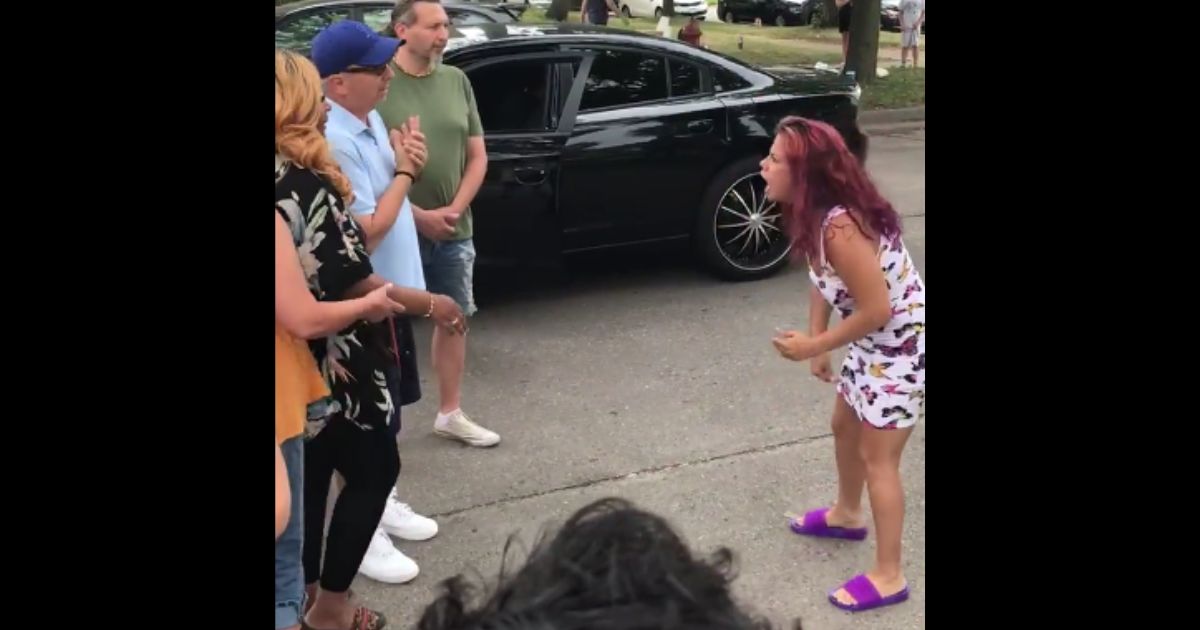 Video: Tearful Mom Blasts BLM for Mourning Death of Man Who Shot Up Her Apartment With Kids Inside

Anti-police protesters gathered to protest a high-profile police shooting that took place Wednesday. Then, one…

A six-hour-long standoff between Minneapolis police and Tekle Sundberg ended with the latter fatally shot by police snipers.

In the days that followed, various protests ensued with many members of the Minneapolis community coming out in support of the late Sundberg while condemning police action.

One woman, however, was none too pleased with the pro-Sundberg protests.

Because before being shot by police, Sundberg reportedly opened fire on her apartment, nearly killing her and her children.