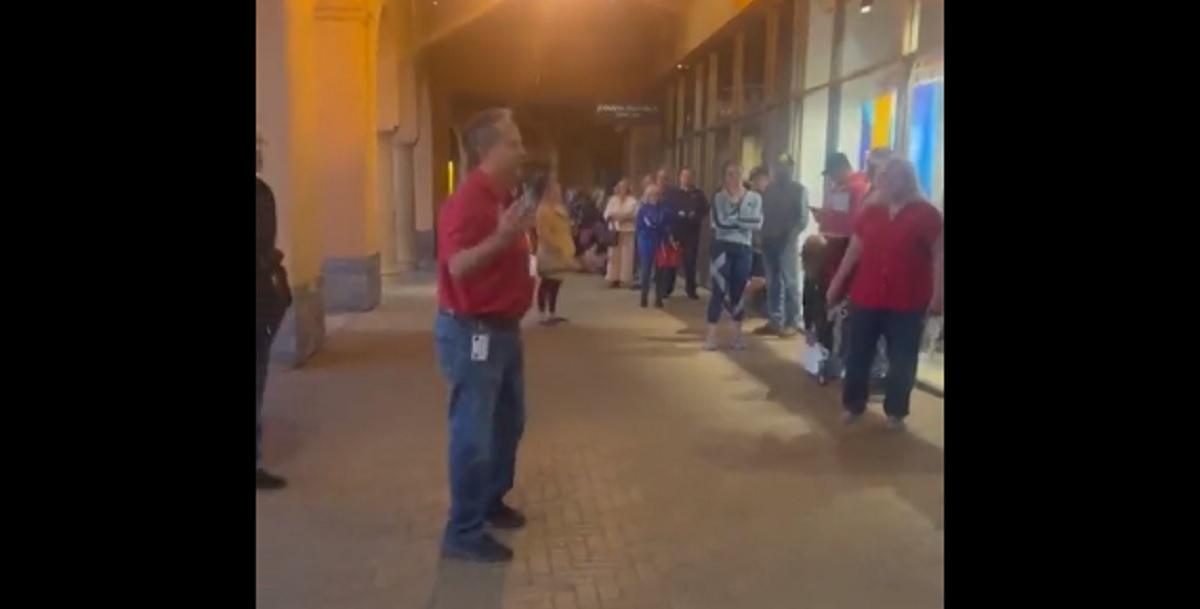 In one such video posted to Twitter by Tyler Bowyer, chief operating officer of the conservative group Turning Point USA and a member of the Republican National Committee, a poll worker explained to voters in Maricopa County that the voting machines are not working.

The video was recorded in Anthem, Arizona, at a polling station located at a local outlet mall…

Published in Political News, Tech News, Technology and US News