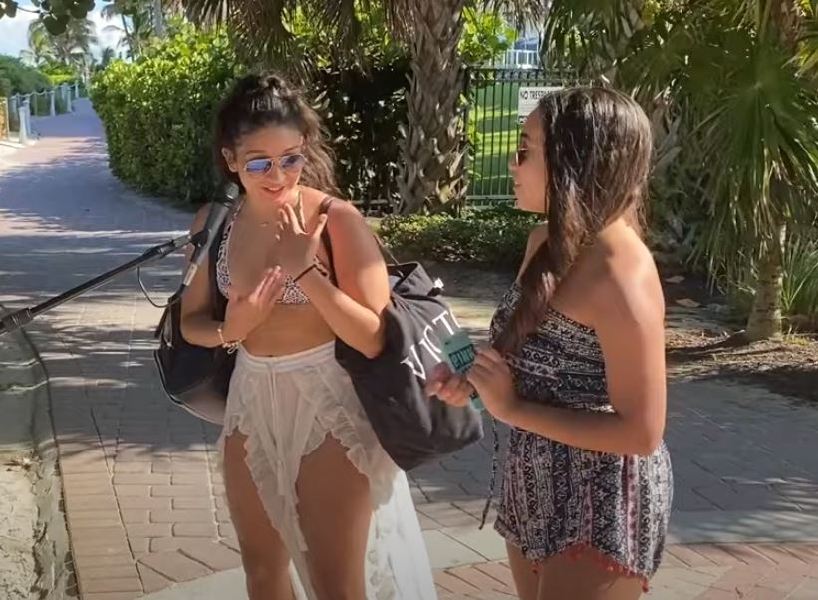 Most were surprised to hear about Trump’s efforts. Even though most people Campus Reform spoke with were not Trump supporters, many admitted he was helping Americans.

“I mean, I’m not really all about President Trump, but, the part of funding schools to giving us money while in this crisis, in this whole pandemic, it did help,” one student said while referencing the CARES Act.

“It’s shocking in a way because, like, I also don’t like him, so it’s shocking that he did that,” another person added. “And I think it does change kind of my view on what he’s done throughout the pandemic.”

The radical left will stop at nothing to intimidate conservative students on college campuses. You can help expose them. Find out more »

Campus Reform also asked people if they feel Trump is trying to help Americans during the pandemic.

“I know with these measures, it does seem like he wants to help,” one person said.

“What he did recently was good for us,” one student added. “I mean…we’re struggling students and a lot of people, it’s not just us.”