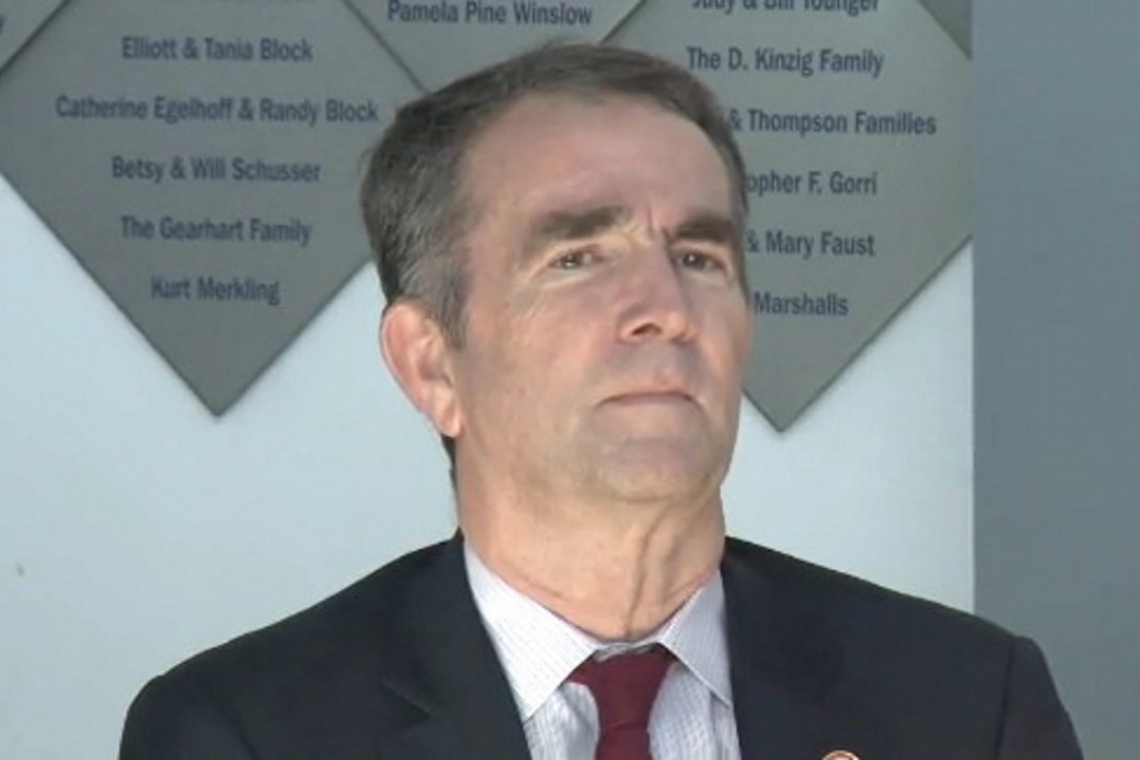 The Governor of Virginia has allegedly ordered a small cadre of staffers to begin the process for determining how to cut off electricity, telephones/ FAXES, Cellular phones AND DATA, as well as the Internet, in areas where he plans to send Virginia National Guard Troops to forcibly seize guns when the Democrat legislature convenes in January!

The order was allegedly given to a very small and trusted group of staffers, some of whom it turns out,  do not agree (at all) with this idea.

To acquaint readers with what is taking place in Virginia, here are two Bills which are expected to be enacted once Democrats takeover the legislature in January:

Prohibiting sale, transport, etc., of assault firearms and certain firearm magazines; penalties. Expands the definition of “assault firearm” and prohibits any person from importing, selling, transferring, manufacturing, purchasing, possessing, or transporting an assault firearm. A violation is a Class 6 felony. The bill prohibits a dealer from selling, renting, trading, or transferring from his inventory an assault firearm to any person. The bill also prohibits a person from carrying a shotgun with a magazine that will hold more than seven rounds of the longest ammunition for which it is chambered in a public place; under existing law, this prohibition applies only in certain localities. The bill makes it a Class 1 misdemeanor to import, sell, barter, or transfer any firearm magazine designed to hold more than 10 rounds of ammunition.

A person shall be is guilty of unlawful paramilitary activity, punishable as a Class 5 felony if he:

1. Teaches or demonstrates to any other person the use, application, or making of any firearm, explosive, or incendiary device, or technique capable of causing injury or death to persons, knowing or having reason to know or intending that such training will be employed for use in, or in furtherance of, a civil disorder; or

2. Assembles with one or more persons for the purpose of training with, practicing with, or being instructed in the use of any firearm, explosive, or incendiary device, or technique capable of causing injury or death to persons, intending to employ such training for use in, or in furtherance of, a civil disorder; or

3. Assembles with one or more persons with the intent of intimidating any person or group of persons by drilling, parading, or marching with any firearm, any explosive or incendiary device, or any components or combination thereof.

So put simply, the Democrats in Virginia want to confiscate certain privately (and lawfully) owned firearms, take them by force if they have to, and forbid their citizens from TEACHING OR LEARNING OR TRAINING WITH firearms, or any other method of physical force which can be used to hurt or kill someone (think Karate, Judo, Ju-Jitsu, Boxing, etc.)  They want Virginians disarmed and ignorant.

Virgnina has 95 Counties.  Of those, at least 75 have passed “Second Amendment Sanctuary” Resolutions saying they will protect citizens Second Amendment rights.  Some counties have also passed Resolutions calling-up their local Militias!  (The unorganized militia consists of all able-boded males from the age of 16 to 45.  Some states also include females.)

Hearing of these Resolutions, the Governor apparently realizes if he and his Democrat legislature actually try this, there will be widespread resistance.  So he apparently has it in his head that he will use force to achieve what he wants, and possibly send the Virginia National Guard to forcibly TAKE the guns.

If the situation were to come to that, the Governor seems to think that citizens will need to be cut off from their electric, telephones, faxes, cellular phones and cellular data, and the Internet, so they cannot tell anyone what’s taking place and cannot call other citizens for help.

You can prepare for the coming troubles by making sure you have the following:  Body Armor, an emergency generator for electric, emergency fuel for that generator, emergency heat, communications gear.