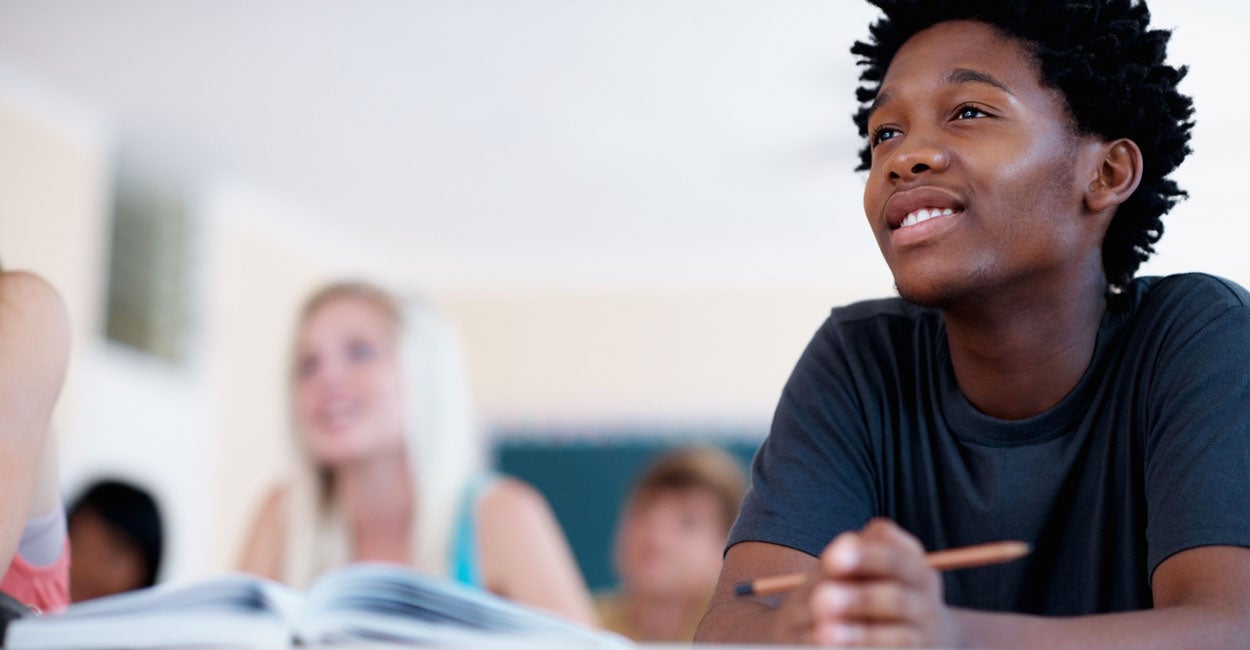 "He’s seeing things that don’t go his way as racism," the Virginia mom says of…

A Virginia mother is suing her son’s school district over its implementation of a critical race theory curriculum that she says radically changed his outlook on race and his own identity, Fox News reported.

Melissa Riley is suing the Albemarle County School Board over its “anti-racism” policy that she believes completely shifted her biracial son’s outlook on race, she told “Jesse Watters Primetime” on Monday.

“We didn’t have issues before,” Riley told Watters. “He is in eighth grade. He’s seeing himself just as a black man. He’s seeing things that don’t go his way as racism. And he is finding safety in numbers now.”…