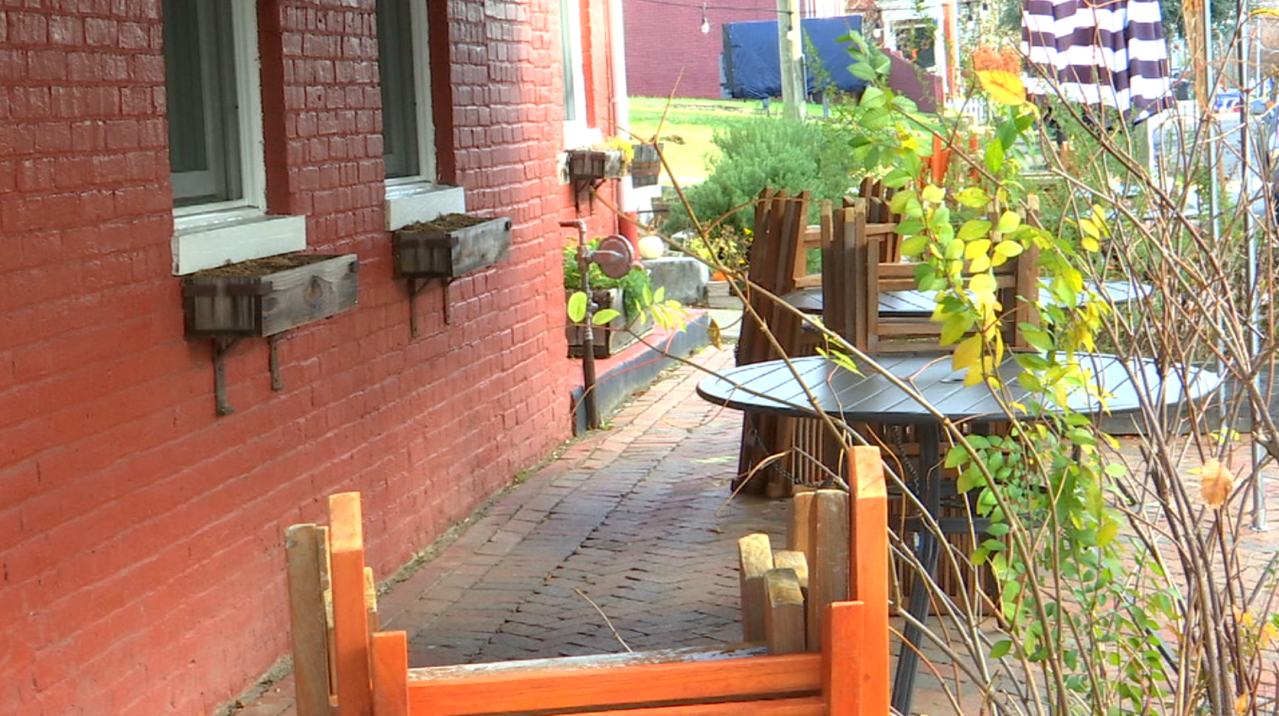 RICHMOND, Va. (WRIC) — A Virginia-based conservative Christian advocacy group was turned away from a local restaurant just an hour before their reservation last week.

A representative of the Family Foundation said he was frustrated after the group was turned away from Metzger Bar and Butchery last Wednesday. The group claims the refusal had to do with their religious beliefs.