Walt Disney to Replace Benjamin Franklin on the $100 Bill: Report

In celebration of the 100th anniversary of the inception of The Walt Disney Company, the image of Walter Elias Disney will reportedly be printed on U. S. currency through June 2024. 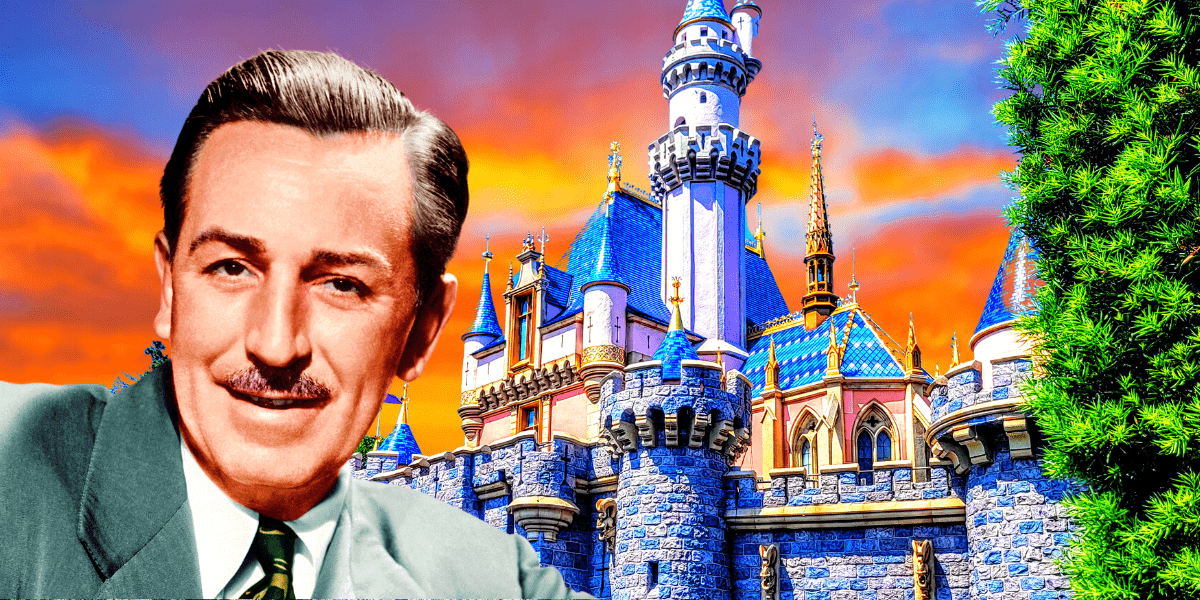 The year 2023 marks the 100th anniversary of the beginning of The Walt Disney Company, though in 1923, the company looked nothing like it does today (in more ways than one–read more about that here).

One hundred years ago, in October 1923, the Disney brothers–Walt and Roy–opened the Disney Brothers Studio in California. From that tiny hole-in-the-wall studio, Walt’s beloved company grew and grew, and grew some more, and today holds assets worth more than $203 billion dollars.

The Walt Disney Company is also one of the most recognizable companies in the world, especially as the Disney brand continues to permeate nearly every marketplace domestically and around the globe. Disney Parks have been built in the United States, China and Hong Kong, Japan, and France. If you live on planet earth, chances are that you’ve heard and seen the Disney name multiple times, even if you’re not one of those crazed Disney Adults.

Disney also ranks #5 on Fortune‘s list of the World’s Most Admired Companies and has made the list for 19 years in a row.

One-hundredth anniversaries are special in any scenario, but as Disney turns 100, it seems undeniably fitting for the Company to pull out all the stops with a worldwide celebration of the magic, the memories, the movies, and the moments that have been experienced and shared by people all over the world in the last century, thanks to “one man’s dream.” 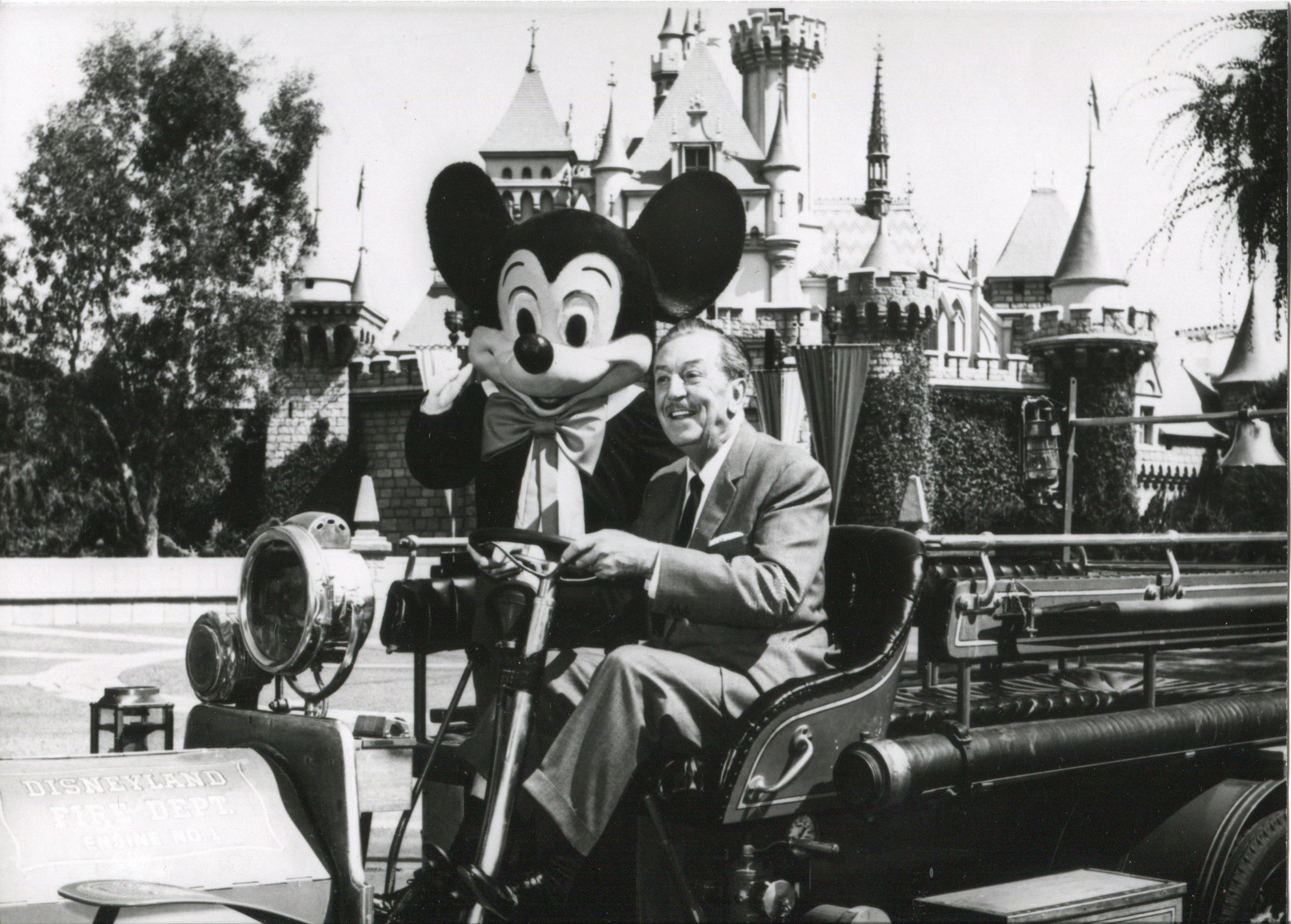 In light of the celebratory festivities, U. S. currency will reportedly feature the likeness of the man behind the mouse and the magic, Walt Disney. According to a satirical report, Mr. Disney’s image will be featured on the $100 bill, in place of Benjamin Franklin, beginning this month. Walt’s image will be printed on the $100 bill through June 2024, at which time, Franklin’s likeness will begin to be printed again.

The U. S. bills will reportedly be circulated currency with Walt’s likeness printed on them. Below is an image of the front of the bill..