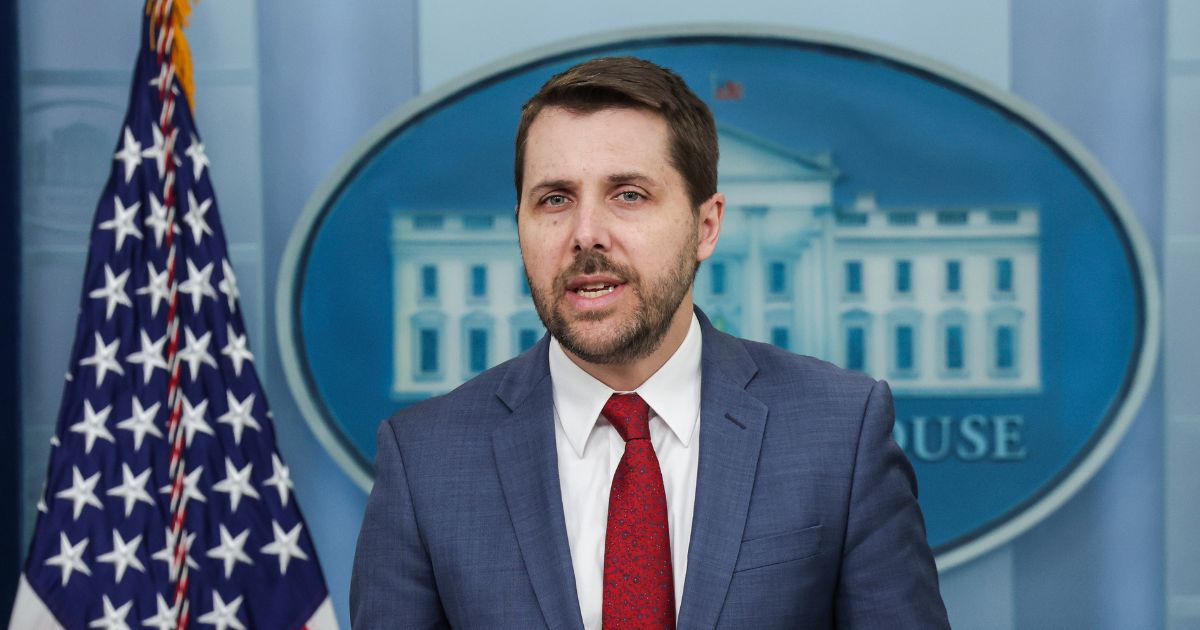 President Joe Biden, as we all know, has taken to calling today’s high prices at the pump “Putin’s price hike.” At a Thursday news conference in Madrid, a reporter asked him, “How long is it fair to expect American drivers and drivers around the world to pay that premium for this war?”

According to a White House transcript of the event, Biden replied: “As long as it takes so Russia cannot, in fact, defeat Ukraine and move beyond Ukraine.”

During an interview with CNN later in the day, National Economic Council Director Brian Deese was asked a similar question: “What do you say to those families that say, ‘listen, we can’t afford to pay $4.85 a gallon for months, if not years?’”