Watch: Hosts of ‘The View’ Can’t Hide Their Disgust After Hearing Who Trump’s 2024 Running Mate Might Be 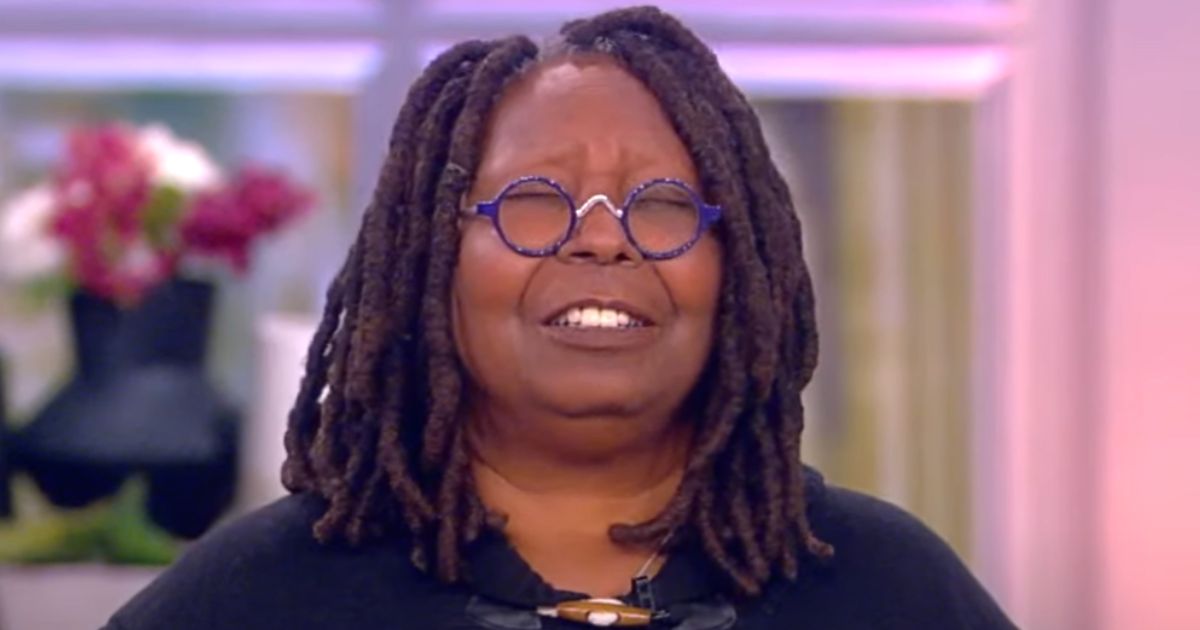 Watch: Hosts of 'The View' Can't Hide Their Disgust After Hearing Who Trump's 2024 Running Mate Might Be

Imagine a room full of wealthy, privileged people groaning at the notion that a successful female politician and a barriers-breaking black senator are top contenders for a major party candidate’s running mate in a presidential election.

You’d expect these pompous critics to be seething with hatred for women and unforgivable racism, wouldn’t you?

Well, as it so happens, this was the sentiment expressed by the ladies of “The View” on Monday when presented with some of former President Donald Trump’s potential running mates if he pursues the White House in 2024.

Published in Corruption in the Media, Crime, Health News, Opinion, Political News, Trump and US News