WATCH: Iran demolishes family home of climber who competed without a hijab 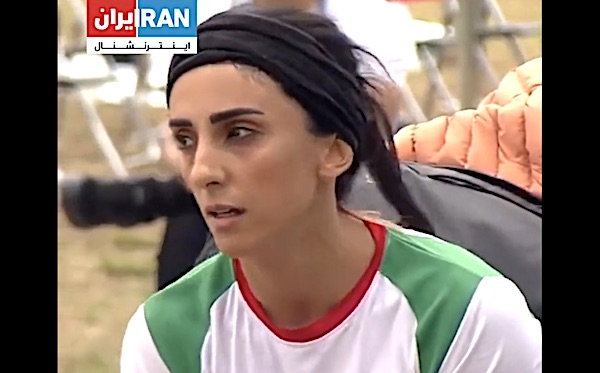 WATCH: Iran demolishes family home of climber who competed without a hijab

(TIMES OF ISRAEL) — Iranian state media announced Saturday that the family home of Elnaz Rekabi, an Iranian female rock climber who competed abroad with her hair uncovered, had been demolished.

Rekabi became a symbol of the anti-government movement in October after competing in a rock climbing competition in South Korea without wearing a mandatory headscarf required of female athletes from the Islamic Republic. In an Instagram post the following day, Rekabi described not wearing a hijab as “unintentional,” but it remains unclear whether she wrote the post herself and if she did, what condition she was in at the time.

Last month Elnaz broke the taboo and appeared in international competition without a Hijab.