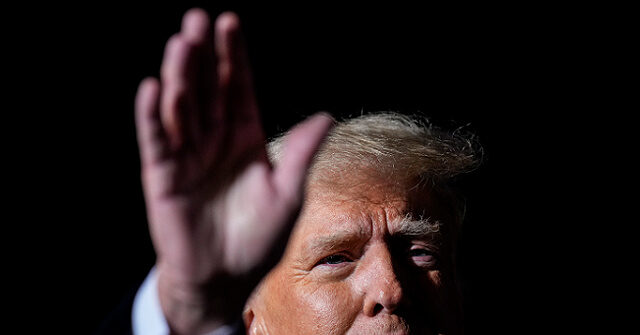 Former President Donald J. Trump unveiled his plans to prevent Chinese companies from buying up critical components, or “the crown jewels,” of the American economy in his latest campaign platform video released Wednesday.

Toward the beginning of the video, Trump highlights the many sectors of the United States economy that Chinese companies have infiltrated:

Published in China, Political News, Trump and US News