Waukesha Parade Massacre Suspect Wants to Defend Himself in Court 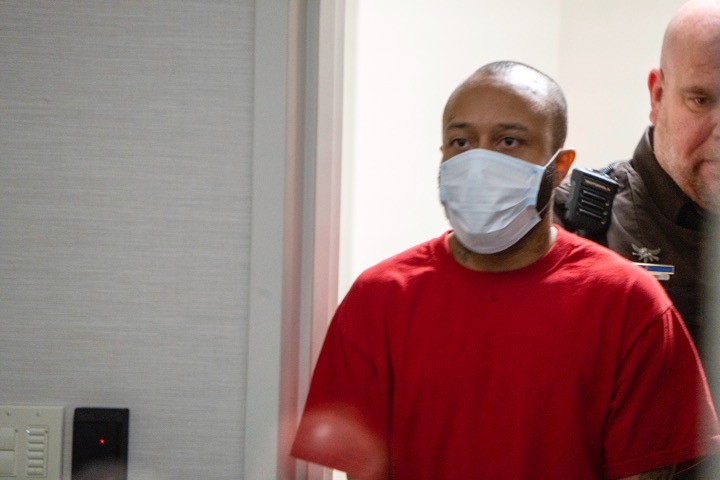 The man accused of driving his SUV into a Christmas parade in Waukesha, Wisconsin, last…

The man accused of driving his SUV into a Christmas parade in Waukesha, Wisconsin, last November made a spectacle of himself during a court appearance on Tuesday. Forty-year-old Darrell Brooks, a career criminal, verbally sparred with Waukesha County Judge Jennifer Dorow and demanded that he be allowed to defend himself against the 77 charges — including six counts of intentional homicide — against him.

Brooks was given until 9:00 a.m. Wednesday morning to sign a document waiving his right to an attorney. Court records show that Brooks did indeed sign the waiver, and Dorow is expected to schedule a new hearing as early as today…