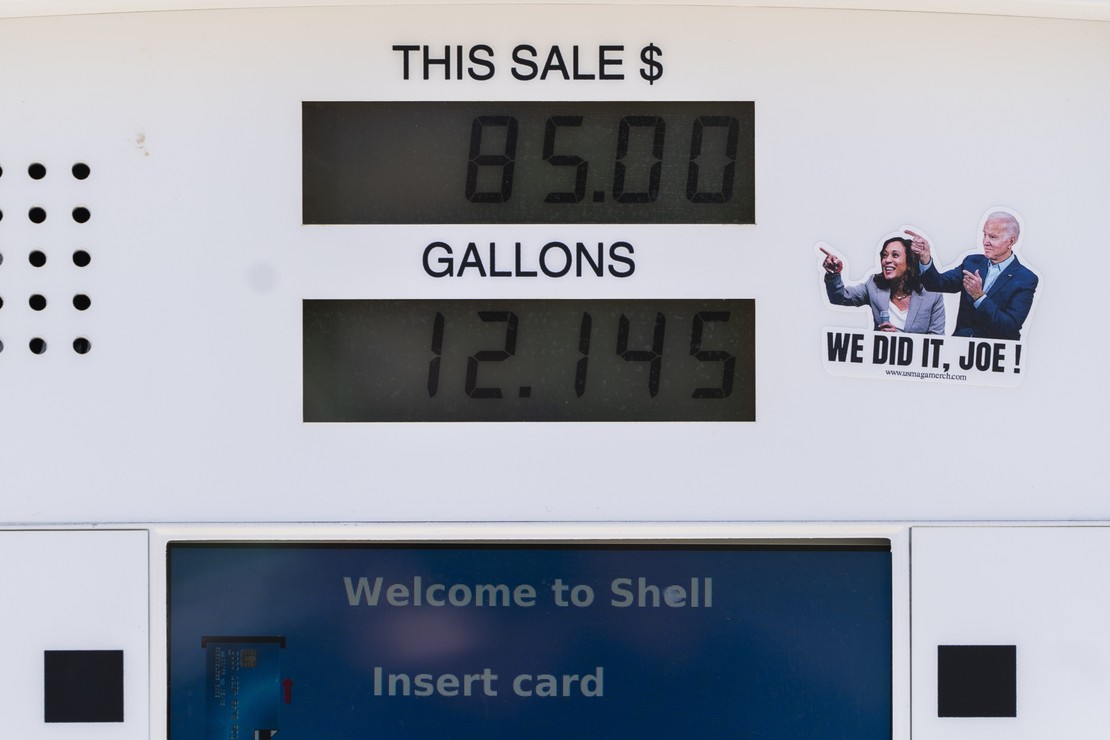 Friday night, journalist Matt Taibbi provided the first installment of internal Twitter communications. The first dump focused on the suppression of information during the 2020 Election, specifically the censorship of Hunter Biden’s laptop. According to Twitter CEO Elon Musk, there is more to come about shadow banning and other forms of censorship as thousands more pages are released. Still, taking what we have already learned at face value, some former Twitter executives have quite a bit to answer for.

While Jack Dorsey was CEO at the time, the communications released by Musk indicate he did not have a role in significant censorship decisions. Perhaps this was to maintain plausible deniability, or maybe he really believes it was a huge mistake. The communications clearly show Legal, Public Policy & Trust and Safety Lead Vijaya Gadde and Deputy General Counsel Jim Baker approving major censorship decisions, like the New York Post story on the laptop. It also shows them bending Twitter rules to fit the DNC and Biden campaign’s need for censorship…

Published in First Amendment, Political News and US News