WEATHER WARFARE: BEWARE THE US MILITARY’S EXPERIMENTS WITH CLIMATIC WARFARE 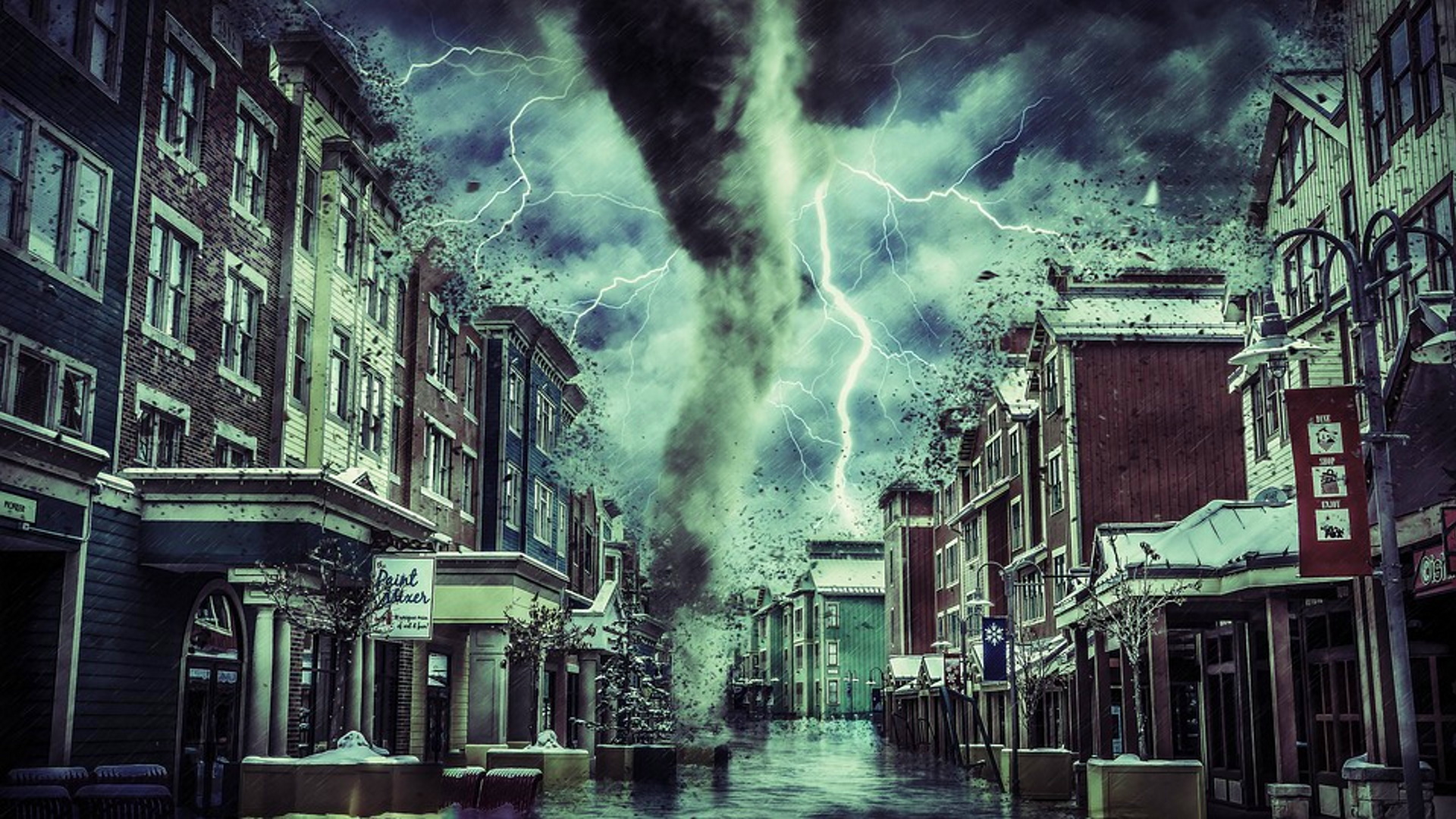 Weather Warfare: Beware the US Military’s Experiments with Climatic Warfare ‘Climatic warfare’ has been excluded…

This article was first published by The Ecologist in December 2007.  It summarizes several in-depth and detailed articles written by the author on environmental modification (ENMOD) techniques for military use.

It should be noted that while the HAARP program based in Gakona, Alaska was closed down, the US Air Force which managed the HAARP project, nonetheless confirmed that ENMOD techniques for military use are slated to continue:

“We’re moving on to other ways of managing the ionosphere, which the HAARP was really designed to do,” he said. “To inject energy into the ionosphere to be able to actually control it. But that work has been completed.”

The ongoing debate on climate change including the Worldwide protest movement fails to acknowledge the role of climatic warfare, namely the deliberate manipulation of climate for military use.

Similarly, the mainstream media has failed to analyze the military dimensions of climate change.

A recent Associated Press (AP) “report” entitled “The superspreaders behind top COVID-19 conspiracy theories”,  directed against several authors and independent media including Global Research describes Michel Chossudovsky as “a professor emeritus of economics … and a conspiracy theorist who has argued the U.S. military can control the weather”. (emphasis added)

My response: “do you home work”. Sloppy journalism on this and other issues (including Covid).

There is a vast literature on weather modification for military use. The US Military can control the weather. And that is not a conspiracy theory…