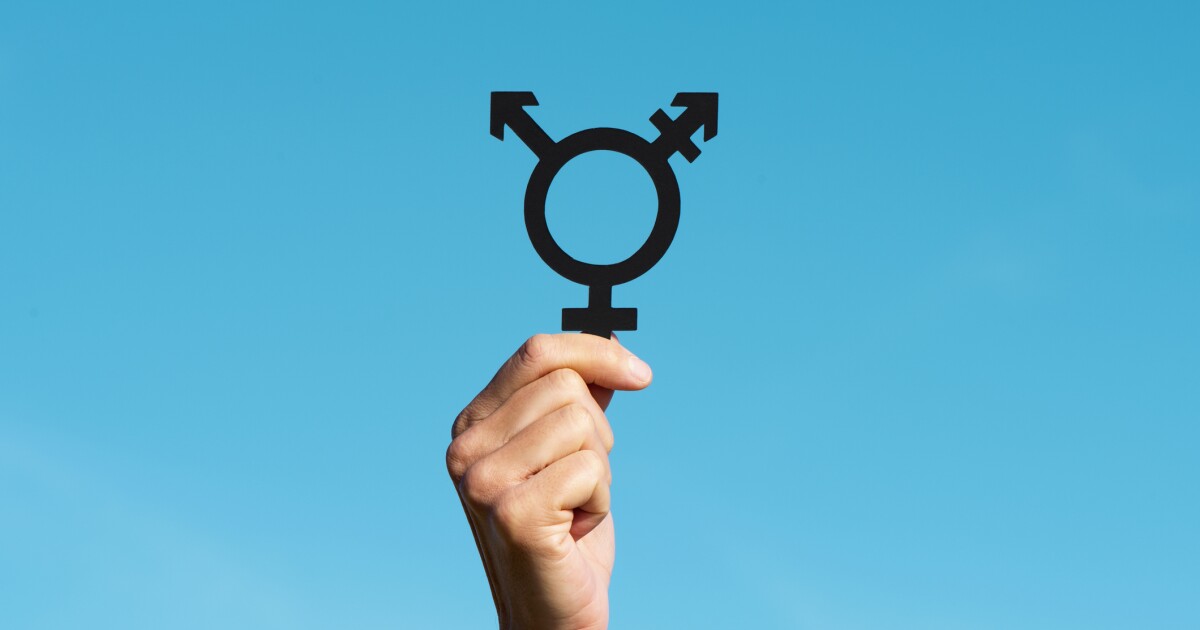 U.S. District Judge Chuck Chambers ruled in favor of a lawsuit filed by LGBT interest group Lambda Legal, saying that a Medicaid exclusion for low-income residents with gender dysphoria would violate the Equal Protection Clause of the 14th Amendment, the Affordable Care Act, and the Medicaid Act.

“It is undisputed that the criteria determining whether or not such treatment is covered under the Medicaid Program hinges on a diagnosis — but when treatment is precluded for a diagnosis based on one’s gender identity, such exclusion invidiously discriminates on the basis of sex and transgender status,” Chambers, an appointee of former President Bill Clinton , wrote in Tuesday’s 30-page opinion…

Published in Health News, Law and US News