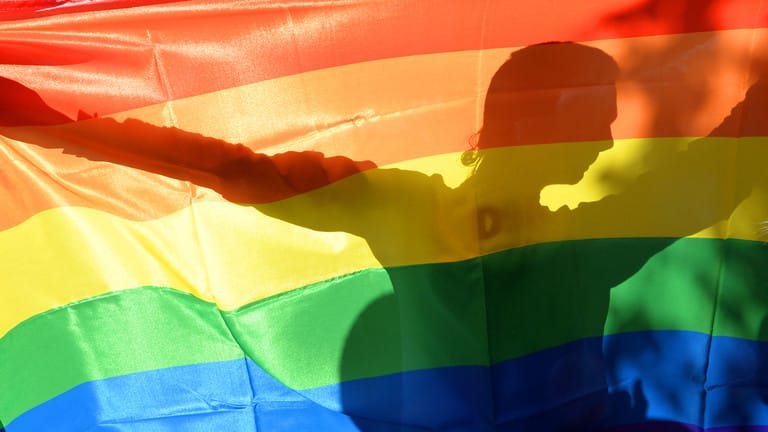 In the 21st century, with the proliferation of social media and other mass forms of communication, it has become easier to bastardize certain causes that may in some form be noble in order to pursue one’s own political or geopolitical purposes.

We have seen it before with the weaponization of women’s rights during the US military campaigns in the Middle East. Also, with the weaponization of concepts like “freedom” and “democracy” in the West’s propaganda wars concerning Venezuela, Russia, Cuba, Bolivia, and others. One of the issues that has also been weaponized against countries not accepting US or Western hegemony is rights for lesbians and gay men. This theme has been used to demonize states and sweeten the taste for war against them amongst the Western public.

For example GLAAD, a mainstream corporate-backed NGO which “advocates” for the rights of LGBT people, released a questionable statement in March regarding Ukraine and Russia. It argues that “The Russian invasion of Ukraine is built on the demonization and persecution against the LGBTQ community and has a disproportionate impact on LGBTQ people in Ukraine, who had just started to experience visibility and equality.” That’s curious in a couple of different ways, but one wonders what GLAAD would say in regards to the recent controversy surrounding Ukrainian presidential aide Alexey Arestovich.

Arestovich has recently been accused of homophobia for stating that he views LGBT folk as “people with deviations.” He also positioned himself as vehemently opposed to what he called “gay propaganda.” Which basically means his point-of-view aligns with a 2013 Russian law that was aggressively derided in the West, by celebrities, politicians and other figures.