WH Loses It Over the Classified Documents, Makes a Huge Gaffe About Kamala Harris 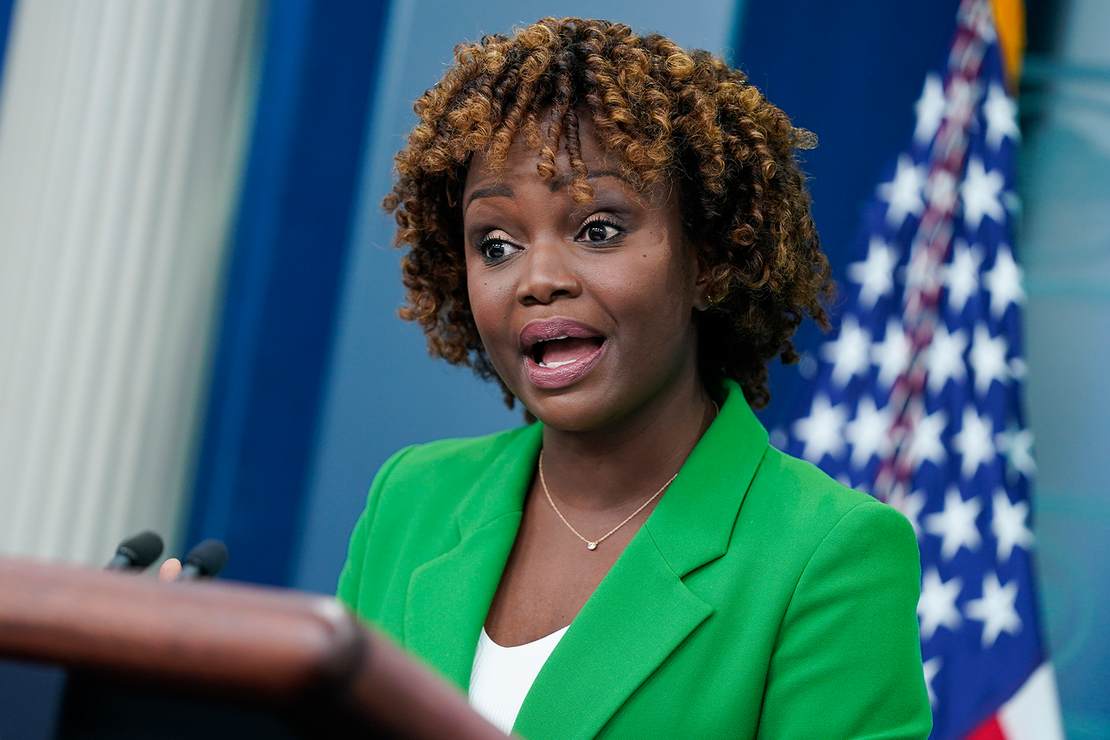 WH Loses It Over the Classified Documents, Makes a Huge Gaffe About Kamala Harris

White House Press Secretary Karine Jean-Pierre hasn’t been very good at answering questions about Joe Biden’s classified documents scandal. Indeed, she’s been positively awful in response, getting called out by reporters now repeated for lack of transparency and telling them false things. As I reported on Tuesday, Jean-Pierre cracked after not being able to keep the story straight.

On Wednesday, she finally realized that it was a losing cause and tried to tell the reporters that they had to ask either the Department of Justice or the White House Counsel’s office.

"So to be clear, from this point on are you not going to be taking questions about the classified documents?"

The problem is those questions would not be at a live briefing, so it doesn’t allow the American public to see those answers. Moreover, those agencies are not necessarily forthcoming either in answers to questions. So that means essentially she’s trying to punt and avoid any questions, and the American people are being cut off. Yet, she’s still trying to claim the White House is being transparent.

REPORTER: "To be clear, my question is about procedures here at the White House…"

KJP: "To be clear, I'm going to refer you to the what my colleagues at the White House counsel's office." pic.twitter.com/h1n26iVxHw

Reporters tried to ask — if she was going to play that game — if could she get a DOJ person there to answer their questions. Nope, you don’t have a right to that…