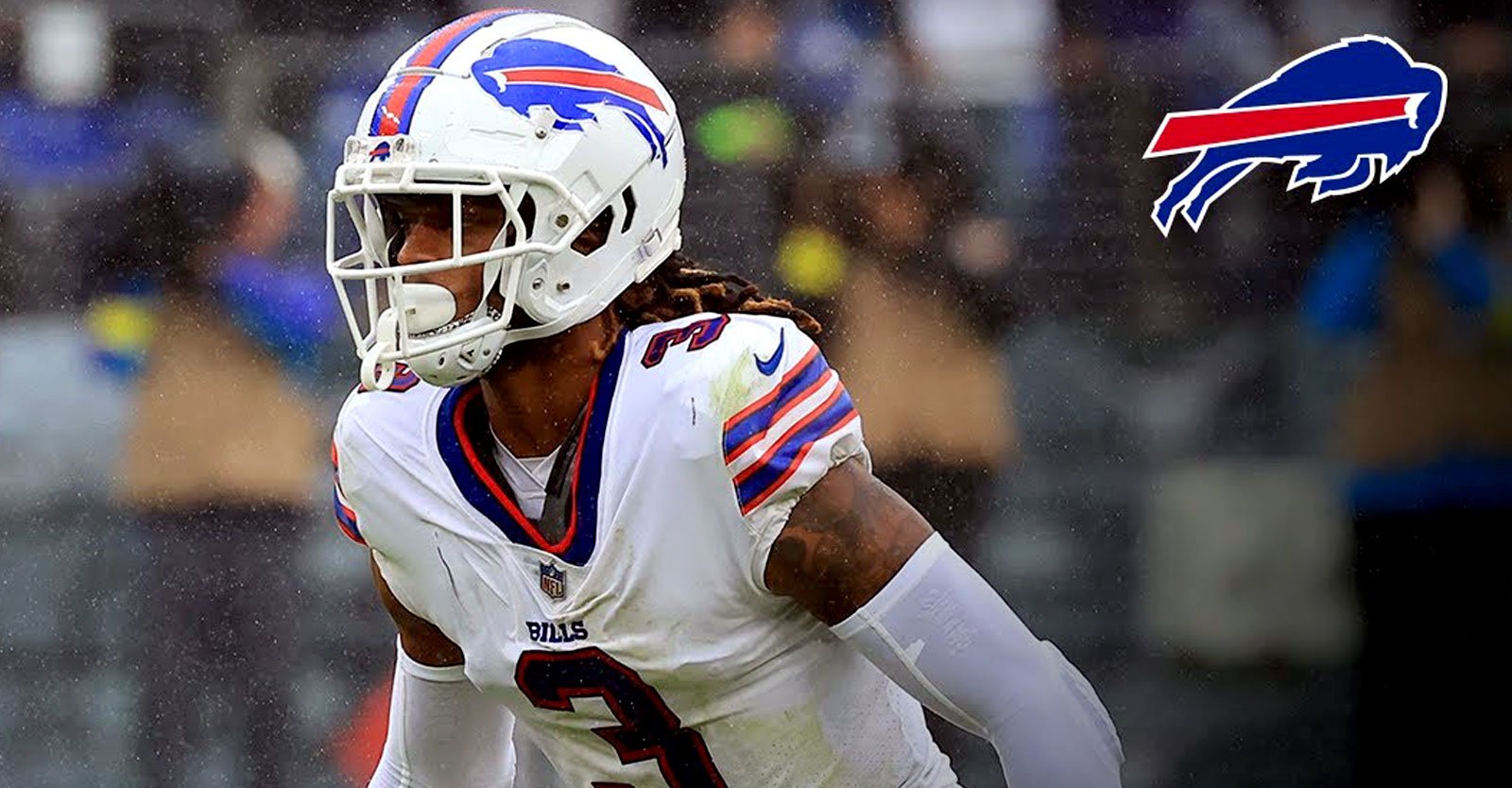 by The Defender Staff

Damar Hamlin’s sudden collapse on live TV during Monday night’s NFL game triggered an avalanche of media coverage, with experts weighing in on what might have caused the 24-year-old player’s cardiac arrest after what appeared to be a routine tackle.

Some news outlets quickly concluded Hamlin’s heart attack most likely was caused by commotio cordis, a rare phenomenon that occurs when a small and extremely fast-moving projectile — such as a baseball, hockey puck or lacrosse ball — strikes the chest in a precise location, disrupting the heart’s rhythm. The condition affects about 10-20 people per year, usually teenage boys.

Most mainstream media reports rejected the theory that Hamlin’s cardiac arrest might be linked to COVID-19 vaccines, using terms such as “far-right,” “vile,” “anti-vaxxer” and “conspiracy theorists.”…

Published in Coronavirus, Health News, Sport News and US News