What Could Have Motivated This? FBI Believes Texas Lyft Murderer Was ‘Inspired’ by Foreign Terrorists 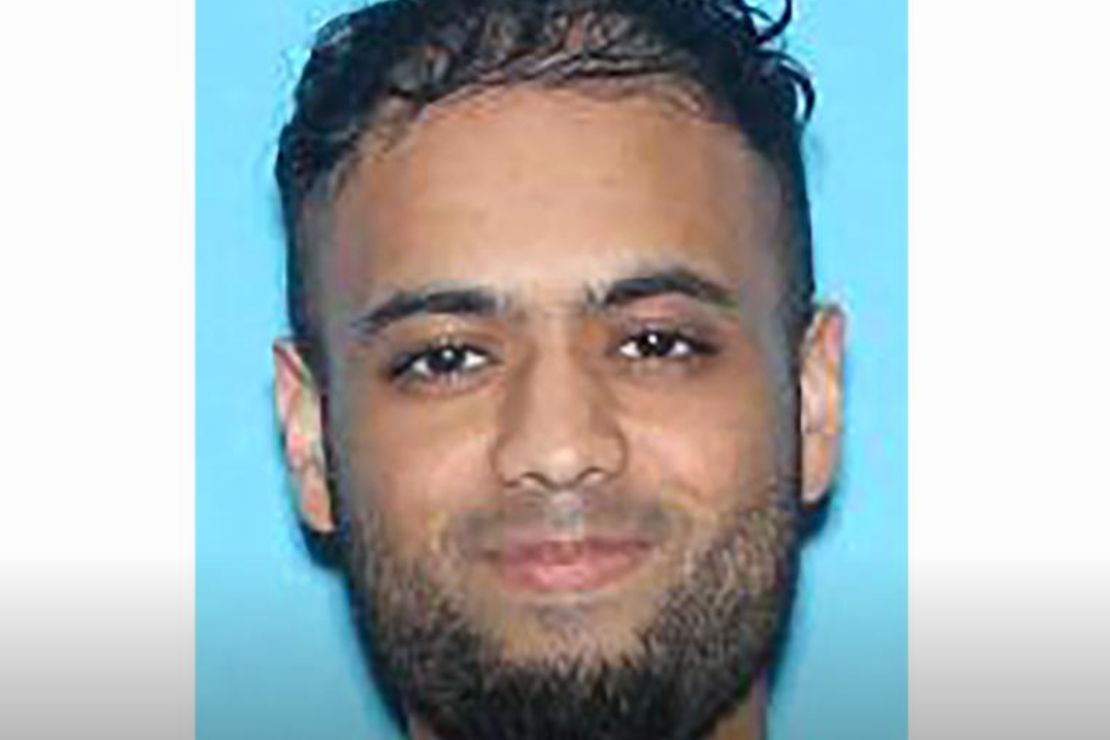 What Could Have Motivated This? FBI Believes Texas Lyft Murderer Was 'Inspired' by Foreign Terrorists

The FBI says it believes that a man who shot a Lyft driver in Garland,…

The FBI says it believes that a man who shot a Lyft driver in Garland, Texas, on Sunday was “inspired” by a foreign terrorist organization.

Imran Ali Rasheed, 33, was shot by police in the lobby of the Plano Police Department after opening fire on a police employee. Police say he ordered a Lyft in Garland on Sunday night, then murdered driver Isabella Lewis, 26, before driving to the police station. A police advisory described Rasheed as “a male, wearing a black shirt and mask, who was behaving erratically.” He was transported to a local hospital where he later died.

He allegedly “entered the lobby of the Police Department twice; upon entering the lobby the second time, he displayed a handgun. He then raised his handgun and fired in the direction of a civilian police employee who was assisting a citizen in the lobby,” according to police. “The civilian employee and visitor both took shelter in a secure room off the lobby of the Police Department. At that time, two police officers responded from inside the building and engaged the suspect. The suspect was shot and transported by Plano Fire Rescue…No police employees or visitors, other than the suspect, were injured during this incident.”

Garland Police Chief Jeff Bryan said in a news conference that Rasheed left a note in the Lyft, prompting a call to the FBI.

According to Matthew J. DeSarno, the special agent in charge of the FBI’s Dallas office, Rasheed “may have been inspired by foreign terrorism organizations to commit these crimes.” The agent declined to name the terrorist organization or reveal the contents of the note.

The FBI’s Joint Terrorism Task Force is involved in the investigation to determine “what led to the incidents and whether they were an act of terrorism.”

“We do not believe the suspect was provided assistance by others or that others were involved in these incidents,” DeSarno said. “However, it’s a top investigative priority for us to determine the extent of his relationships and contacts.”

“We believe he was inspired by rhetoric or propaganda of a foreign terrorist organization,” but not directed by it, he added.

DeSarno said Rasheed was the subject of a Dallas FBI counterterrorism investigation from 2010 to 2013 after he was suspected of being involved with foreign terrorist organizations. “All investigative steps were taken. I’m comfortable the investigation was done thoroughly and properly,” he said, noting that the case was closed after the FBI determined that he was not a threat to the public.

The FBI Dallas tweeted Monday night: “This remains an active investigation and the FBI remains vigilant in our efforts to detect and assess possible threats, if they arise. We encourage the public to remain vigilant and to promptly report suspicious activities that could represent a threat to public safety.”

Law enforcement officials will no doubt be looking into whether the shooting was “inspired” by recent events in Afghanistan and whether Rasheed has ties to ISIS, al-Qaeda, or the Taliban.