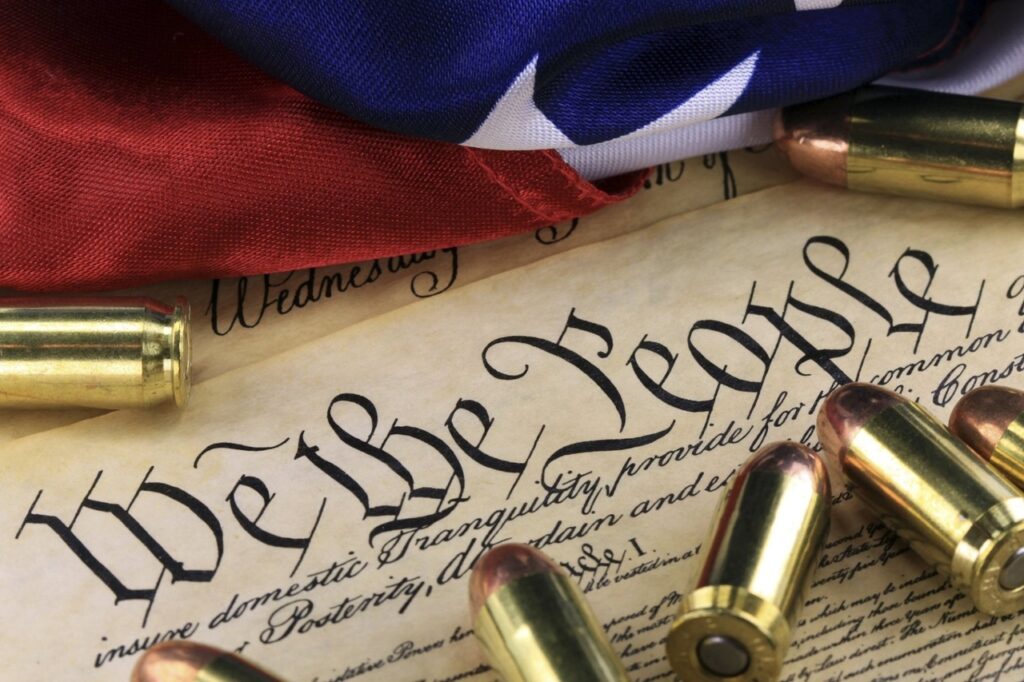 By Lawrence Sellin | June 22, 2022 First, recognize that the United States is not…

First, recognize that the United States is not a functioning constitutional republic, but a government being deliberately transformed into a one-party totalitarian state.

The federal government, as an institution, is hopelessly corrupt and, although we have elections, we do not have a representative government. It cannot be reformed. It can only be ripped out and replaced.

Do not expect any top-down solutions for America’s problems to miraculously emerge from Washington D.C. The U.S. government has seceded from the people. Most members of Congress act more like foreign occupiers of the views and needs of their constituents.

Angelo Codevilla noted that neither the United States already has a bona fide ruling class, which transcends government, a political aristocracy that sees itself as distinct from the rest of society and as the only element that may act on its behalf. The ruling class considers those who resist it as having no moral or intellectual right, and, now, any civil right as well.

Republican Party leaders neither contest that view nor vilify their Democrat counterparts because they do not want to challenge the ruling class, they want to be part of it.

The Republican leadership has solidified its choice to no longer represent what had been its constituency, but to adopt the identity of junior partners in the ruling class. By repeatedly passing bills that contradict the views of its voters, the Republican Party has made political orphans of tens of millions of Americans.

The only remaining course of action for patriotic American, who want to restore our constitutional republic, is a bottom-up political insurgency based on the Constitution and the Founding documents.