What’s BlackRock doing at the WEF summit? We tried to find out 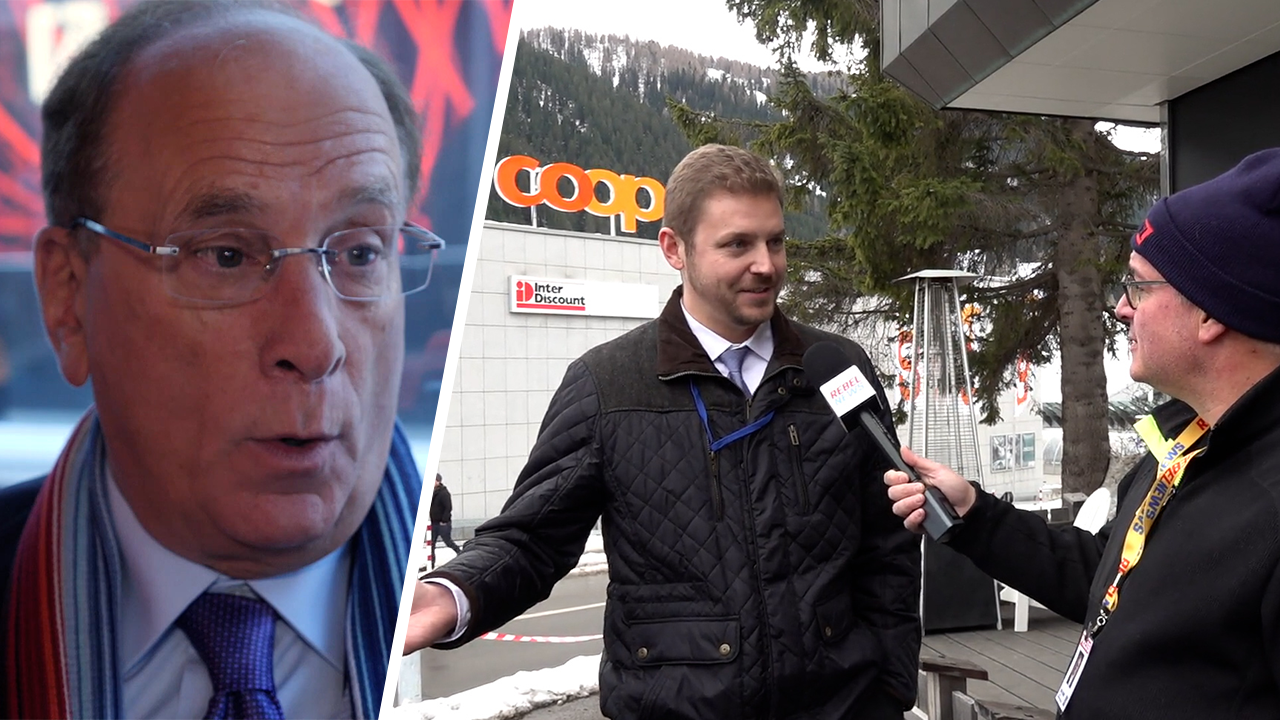 What's BlackRock doing at the WEF summit? We tried to find out

The hedge fund's CEO Larry Fink sits on the World Economic Forum's board of trustees,…

The hedge fund’s CEO Larry Fink sits on the World Economic Forum’s board of trustees, so we thought we could get some answers on what BlackRock is doing at this year’s summit in Davos.

We’re here in Davos, Switzerland, where the whole town has been transformed into a kind of Disneyland for billionaires and oligarchs. There are popup stores or pavilions set up throughout the resort town.

Behind me in today’s report is the one for BlackRock. Now, BlackRock normally doesn’t have this building here in Davos, it’s just a temporary design for the enormous hedge fund — they have over $10 trillion worth of assets under management.