While You Can’t Afford Gas, Here’s What Your Leaders Are Doing 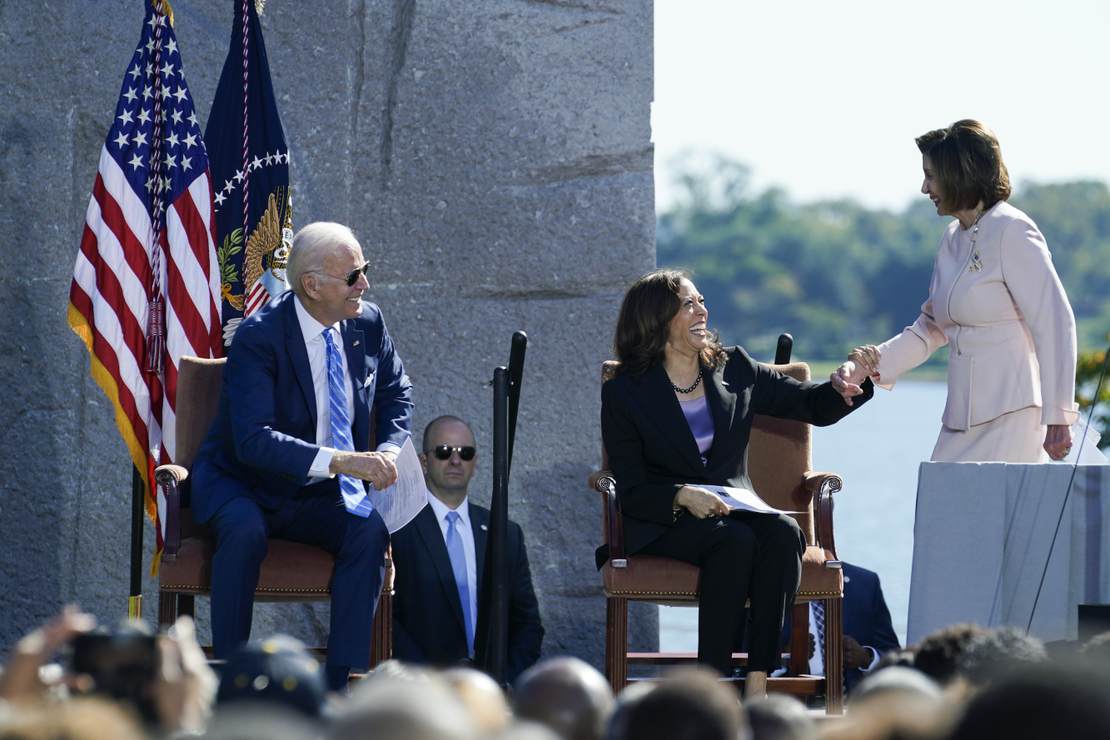 While You Can't Afford Gas, Here's What Your Leaders Are Doing

They aren't even pretending anymore.

The busiest travel season of the year is upon us, with people getting ready to load up their cars so they can drive across the country to visit family for Thanksgiving and Christmas. But unlike the last several years, things are going to be much more expensive this time around. Gas prices have nearly doubled since Joe Biden stumbled into the White House earlier this year, immediately canceling pipelines and nuking federal leases.

Meanwhile, inflation across the board is nailing Americans as well, with the groceries needed to make those holiday meals seeing double-digit price increases. And there’s no relief for those who choose to fly this holiday season instead of drive, with rental car prices hitting astronomical levels. To share an anecdote, it would have cost me over $600 to rent the cheapest car available last week while I was in Tennessee. In the end, I sucked it up and drove my own vehicle — for 10 hours each way.

So, what are our leaders doing about all this? Well, they are passing more massive spending bills that fund special interests, tax cuts for the rich, and climate change boondoggles, while laughing in your face as you suffer the consequences. Rome is burning, and they are dancing…literally.

You can’t afford gas, and this is what your leaders are doing. https://t.co/9abiv2Y0nY

These intellectually vapid clowns are celebrating stealing more of your money to feed their ineffective social wants without even a hint of care for what normal Americans are going through. This is all a game to Congressional members like Ilhan Omar (who is in the video above) and Joe Biden. They see themselves as transformational figures endowed with the right to remake the country in their own image at your expense. Meanwhile, you can’t afford to fill your car’s gas tank up, your heating bill has skyrocketed, and bacon has become a delicacy. Do you feel like a sucker yet?

By the way, take a guess at what the single largest line item in the spending bill is: It’s a massive giveaway to the very wealthy in dark blue states, via a lifting of the SALT tax cap. Nancy Pelosi is about to have a lot more cash to buy expensive ice cream, while you can’t find beef.

These people are not even bothering to fake empathy anymore. They are passing tax cuts for their rich donors and crushing the value of your savings, and they are rubbing your nose in it. After all, it’s not going to affect them. They’ve got there’s already, and they are happy to yank the ladder up after reaching the top. You almost have to respect the honesty at this point.

Their day is coming, though. Democrats may be partying right now, but the 2022 election looms like a hurricane building offshore, and that backlash is going to be the stuff of legends.

Published in Biden, Energy, Political News, US Economy and US News