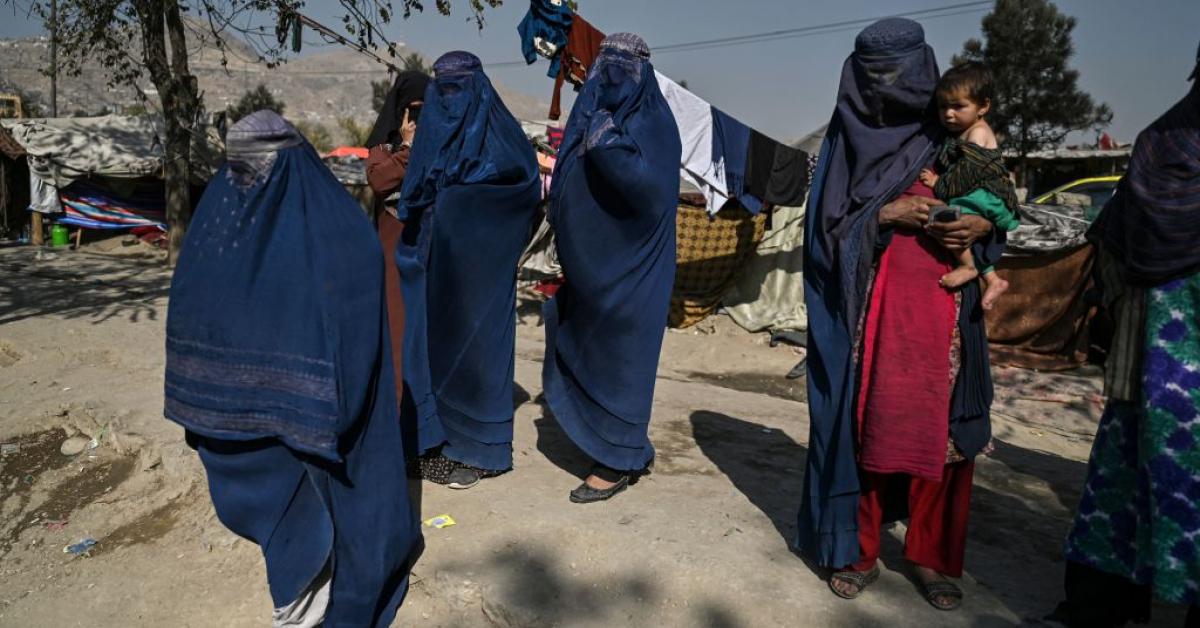 "We stand with the people of Afghanistan," Emily Horne said.

The assistance would be given by the United States Agency for International Development through “independent humanitarian organizations” to the Afghan people, National Security Council spokesperson Emily Horne said.

The administration has been criticized for sending aid to Afghanistan previously. Sen. Rand Paul (R-Ky.) warned that it would be “foolish” and asserted that the Taliban “would take the money.” …

Published in Biden, Endless Wars, Financial News and US News