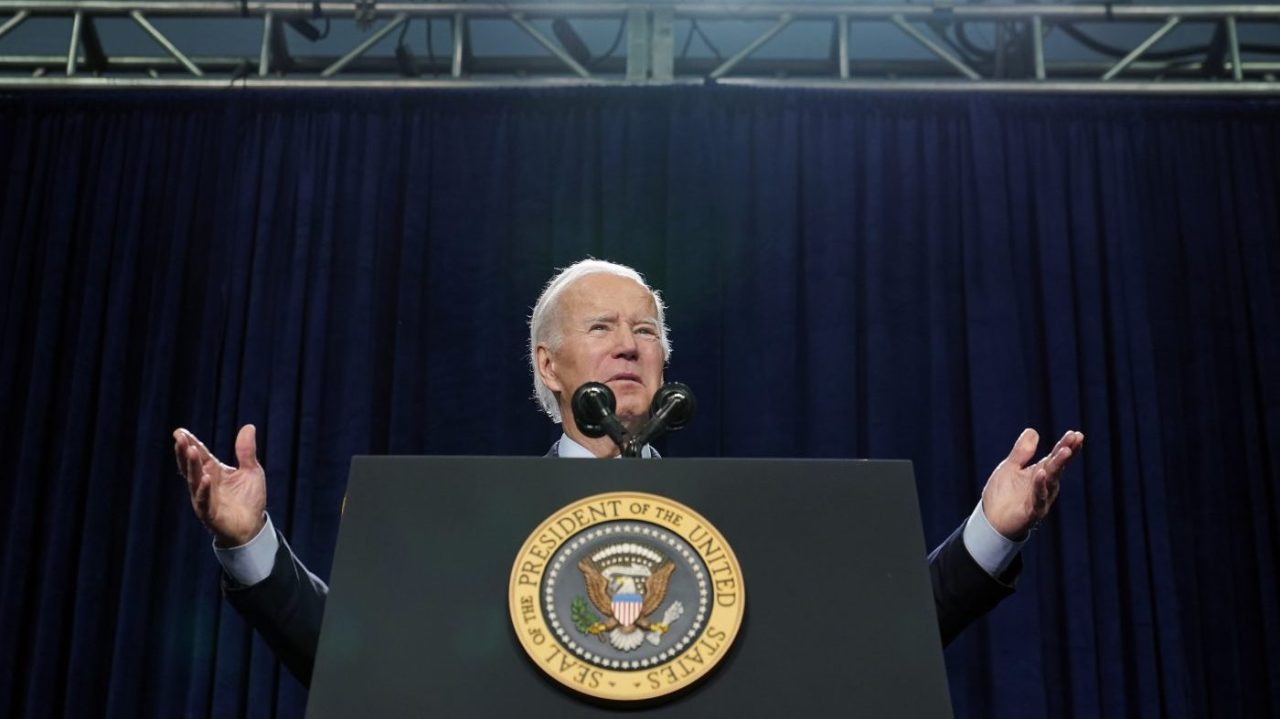 BY ALEX GANGITANO AND BRETT SAMUELS

The White House is turning the tables on House Republican lawmakers when it comes to conservative-led spending proposals that Democrats warn could mean cuts to crucial programs like Medicare and Social Security.

The Biden administration is already building on a strategy it deployed during the midterm election season in which it highlighted talk from multiple GOP congressional lawmakers about how they plan to use their new House majority to consider cuts to entitlement programs like Social Security and Medicare.

It’s also putting a spotlight on the possibility of military spending cuts by Republicans in an effort to balance federal spending and reduce the national debt.