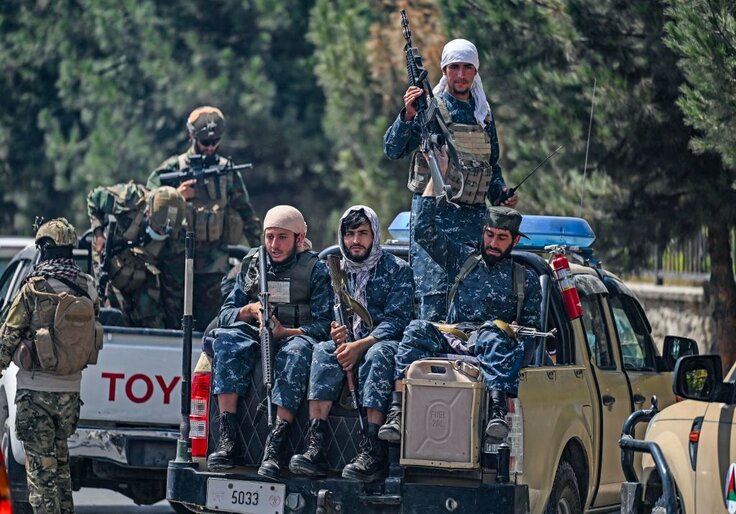 The State Department says it will not comply with a government watchdog’s investigation into how more than $1 billion in U.S. taxpayer funds was spent in Afghanistan since the Taliban terror group retook control of the country.

The Special Inspector General for Afghanistan Reconstruction (SIGAR), a government watchdog established in 2008 to perform oversight on America’s $146 billion reconstruction project in the war-torn country, announced that for the first time in its history, the State and Treasury Departments will not comply with its investigations.

“SIGAR, for the first time in its history, is unable this quarter to provide Congress and the American people with a full accounting of this U.S. government spending due to the non-cooperation of U.S. agencies,” the watchdog disclosed in its latest report to Congress. The United States Agency for International Development (USAID), which allocates American aid, “and the Treasury Department refused to cooperate with SIGAR in any capacity, while the State Department was selective in the information it provided pursuant to SIGAR’s audit and quarterly data requests.”…