Whitlock: We should focus on Salvador Ramos’ motivation rather than his mechanism for destruction 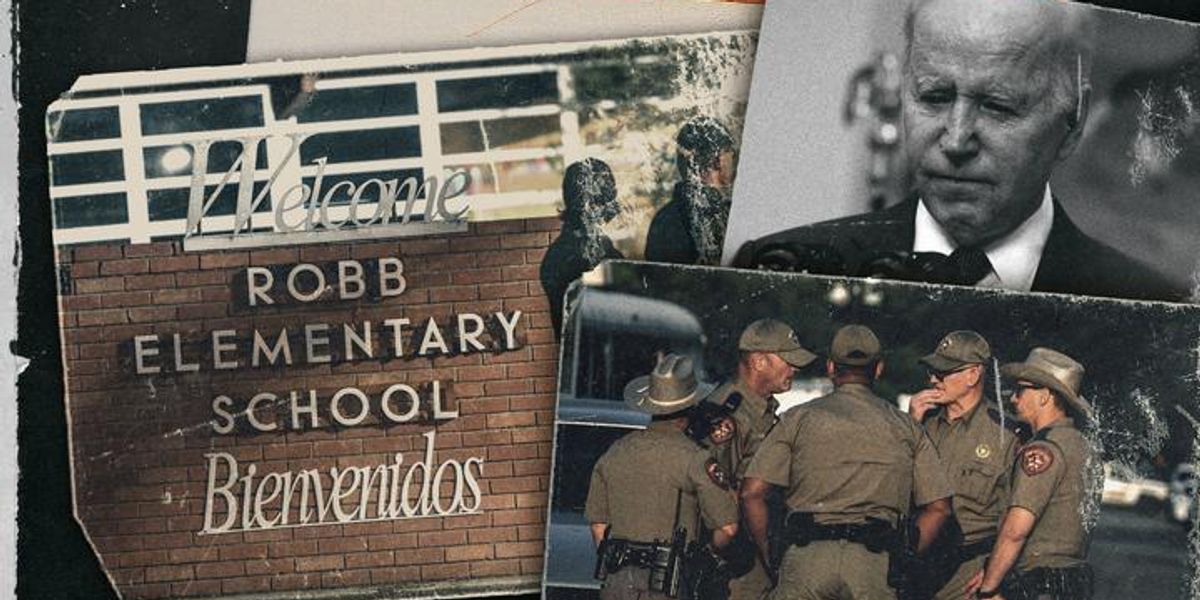 Whitlock: We should focus on Salvador Ramos’ motivation rather than his mechanism for destruction

I would rather live with guns than with unchallenged wickedness. I would rather fight the demons that provoked Salvador Ramos’ killing spree than disarm our citizenry.

The right to bear arms is the primary protector of American freedom. I don’t love guns. I love what they guarantee. They’re the lone defense against a government’s natural instinct to seize power and exercise control.

In the immediate aftermath of Salvador Ramos’ horrific rampage at a Texas elementary school, America’s seekers of power and control focused on the teenage mass murderer’s mechanism and ignored his motivation. The gun is the bad guy, not the demonic forces that radicalized an 18-year-old to gun down second-, third-, and fourth-graders…