Who is Sarah Matthews, the ex-Trump aide set to testify in prime-time Jan. 6 hearing? 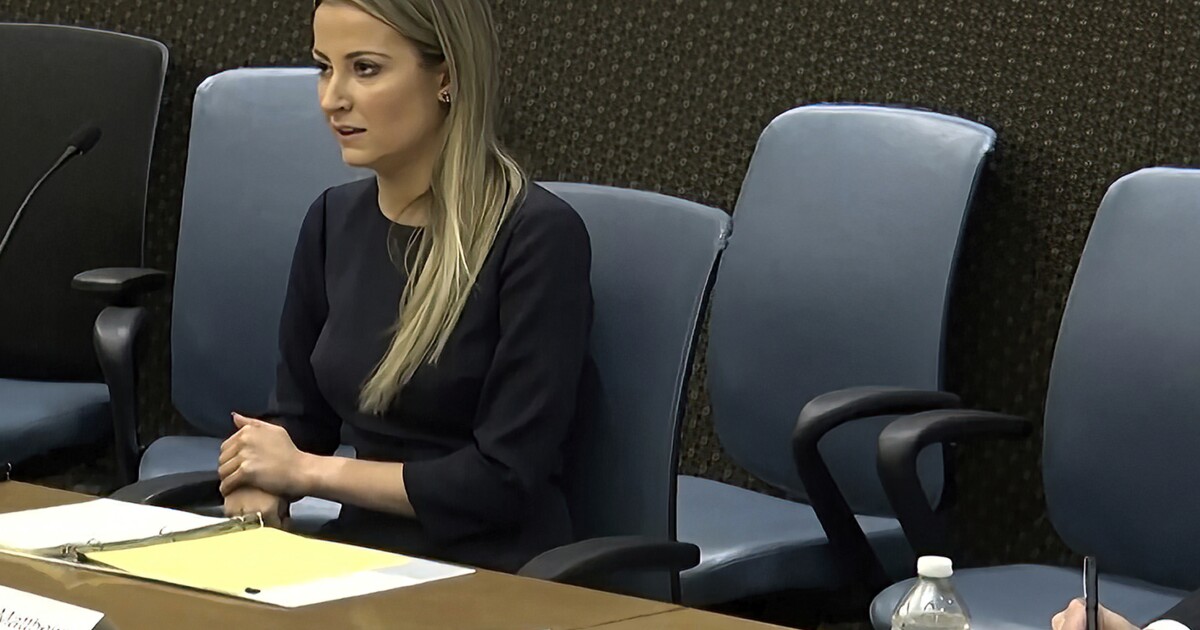 Who is Sarah Matthews, the ex-Trump aide set to testify in prime-time Jan. 6 hearing?

The Jan. 6 committee's eighth public hearing, which will air during prime time on Thursday,…

The hearing on Thursday — which is expected to be the “last one at this point,” according to committee Chairman Bennie Thompson — will examine the 187 minutes in between when former President Donald Trump ended his “Stop the Steal” rally and when he posted a video telling the rioters at the Capitol to “go home.” Lawmakers will hear from two witnesses, including Matthews, familiar with what Trump was doing during this time frame.

Matthews, the deputy press secretary during the Trump administration, resigned just hours after the Jan. 6 attack on the Capitol, later calling it “one of the darkest days in American history.” Before taking on that role in 2020, Matthews worked as a spokeswoman for Trump’s reelection campaign.

The former press aide agreed to testify after being subpoenaed by the committee in early July, days after ex-White House aide Cassidy Hutchinson provided explosive testimony that elicited criticism from several on the Right who sought to dismiss it as unreliable. Matthews defended Hutchinson after her testimony on June 30, calling it “damning” for Trump.