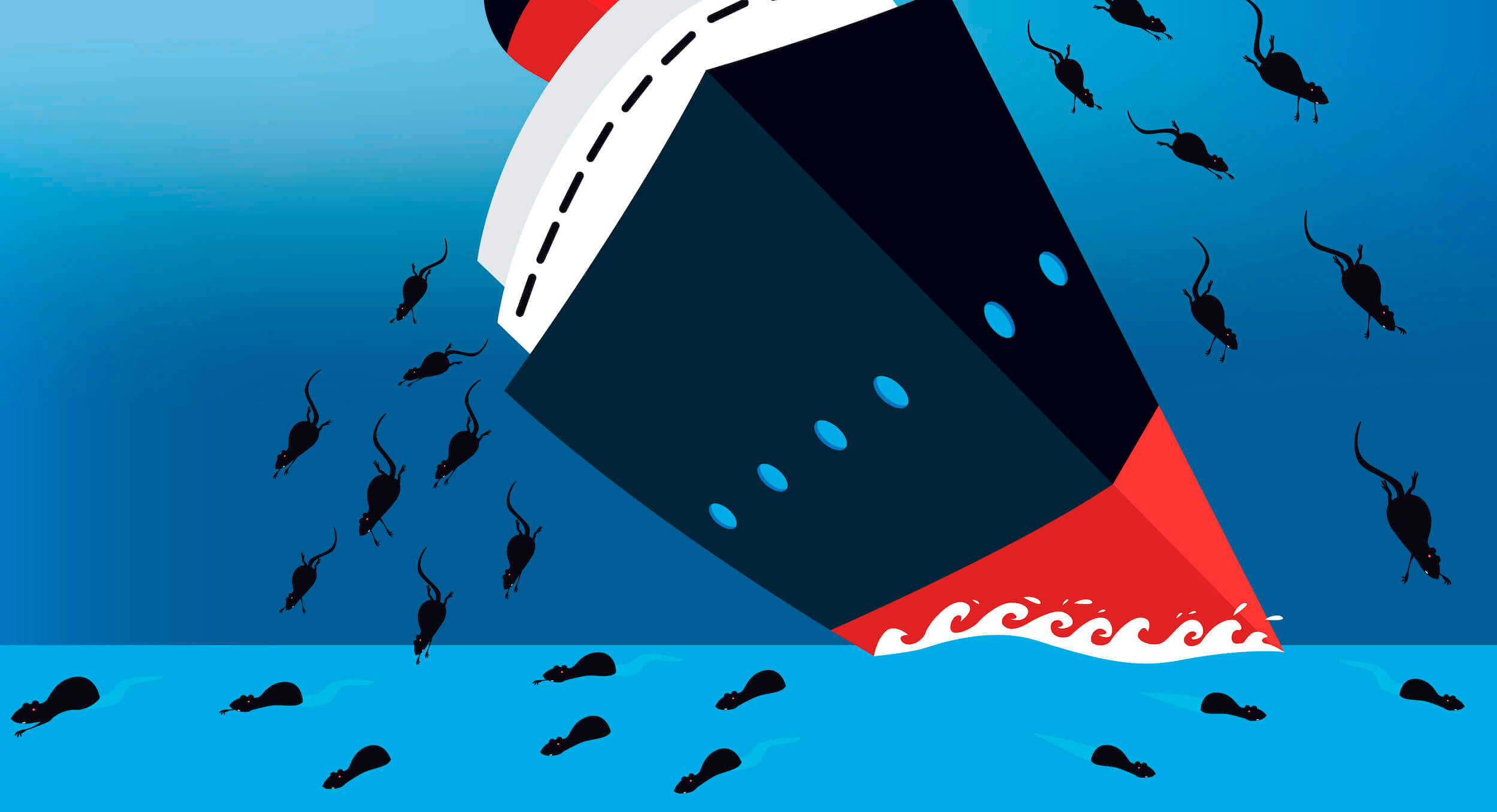 Who Will Follow Biden Into No Man’s Land? › American Greatness

If Afghanistan was the worst disaster in American military history, not in terms of lives…

If Afghanistan was the worst disaster in American military history, not in terms of lives lost but of profound incompetence in planning and executing a vital military operation, last week must stand as the single greatest one-week showcase of political miscalculation in modern American history.

The administration had run on and propelled itself through its first year in office on the slogan “Build Back Better” and particularly on the multitrillion-dollar cornucopia of expanded money supply scattered among the favored causes of the Sanders Democrats. The Democrats’ most important legislative measures are the Freedom to Vote and John R. Lewis Voting Rights Advancement Acts to assure an almost indefinite Democratic hold on the federal government by banning voter identification rules (which are popular with all groups of voters), expanding mailed and harvested ballots, and restricting voter roll updates and signature validation. These measures passed their trial run when enacted in the swing states of the 2020 election generally by state governors and courts, and not the state legislatures as required by the Constitution, supposedly to encourage voting despite the COVID pandemic…

Published in Biden, Military, Opinion, Political News and US News