Who Will Free the Enslavers? 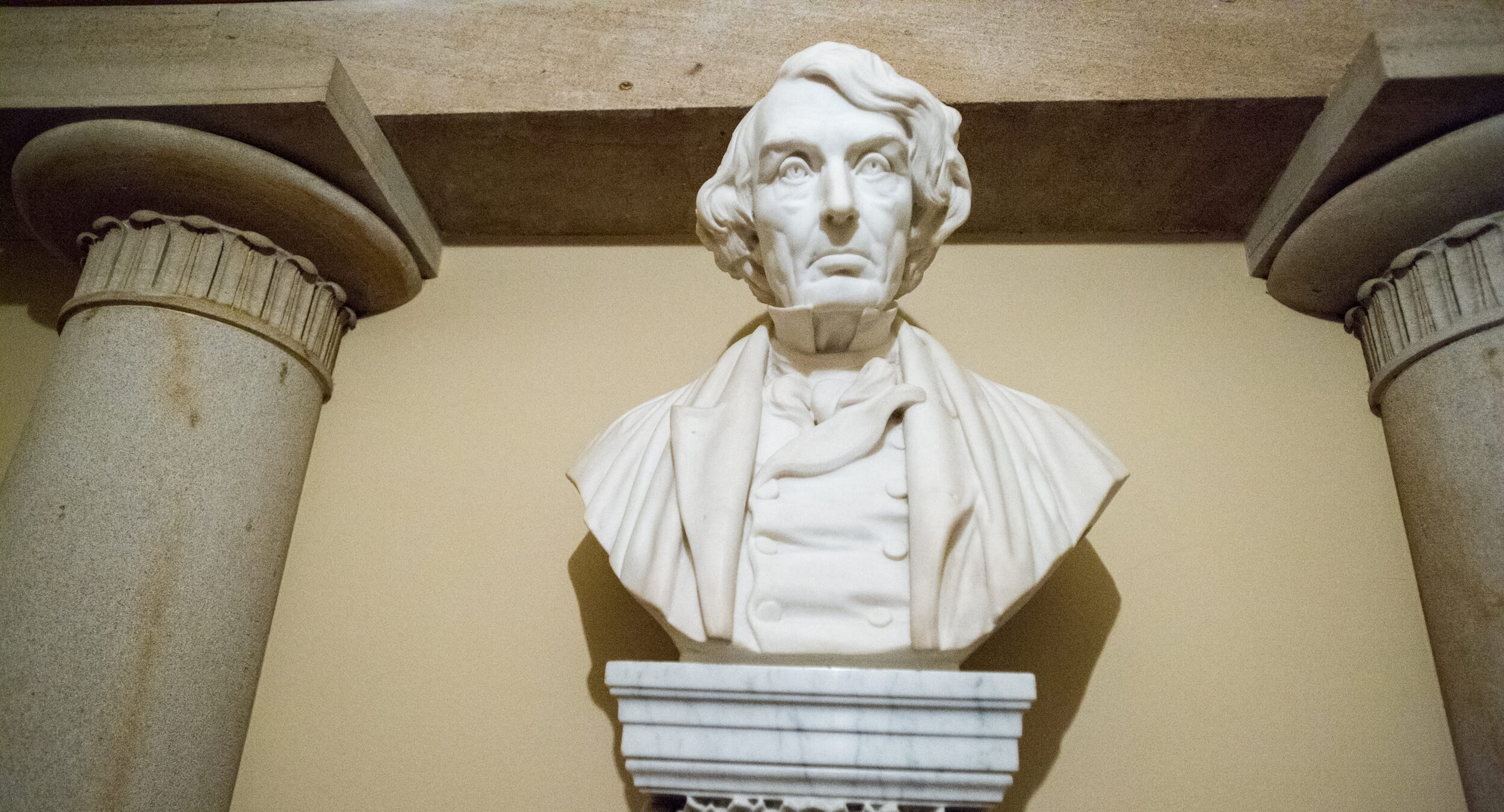 Who Will Free the Enslavers? › American Greatness

“When the 118th Congress is sworn in on Jan. 3, its members will walk the…

When the 118th Congress is sworn in on Jan. 3, its members will walk the halls of a building whose paintings and statues pay homage to 141 enslavers.” Thus begins one of the lowest of low points in the history of the Washington Post, in this lengthy attempt to portray how slavery was implicitly honored in the choices for subjects of the artwork inside the U.S. Capitol.

But the ploy doesn’t work: first, the pictures are not self-explanatory. How many of the pieces portray the “enslavers” brutalizing their property? How would we know these people are “enslavers” without further context or explanation?  Does the artwork depict the selling or buying of their slaves? Or do they portray men doing manly things? Generals? Are they chosen from a particular state? More precisely, let us say more about this “enslaver” word. What justifies its usage?

We would have to know about the subject’s character and deeds. Slaveowner may have been one trait, but surely there were others as well. Are the subjects recalled in art because they owned slaves? Washington, Franklin, and Jefferson are or used to be known to Americans for many other reasons.

Published in History, Riots/Protests and US News