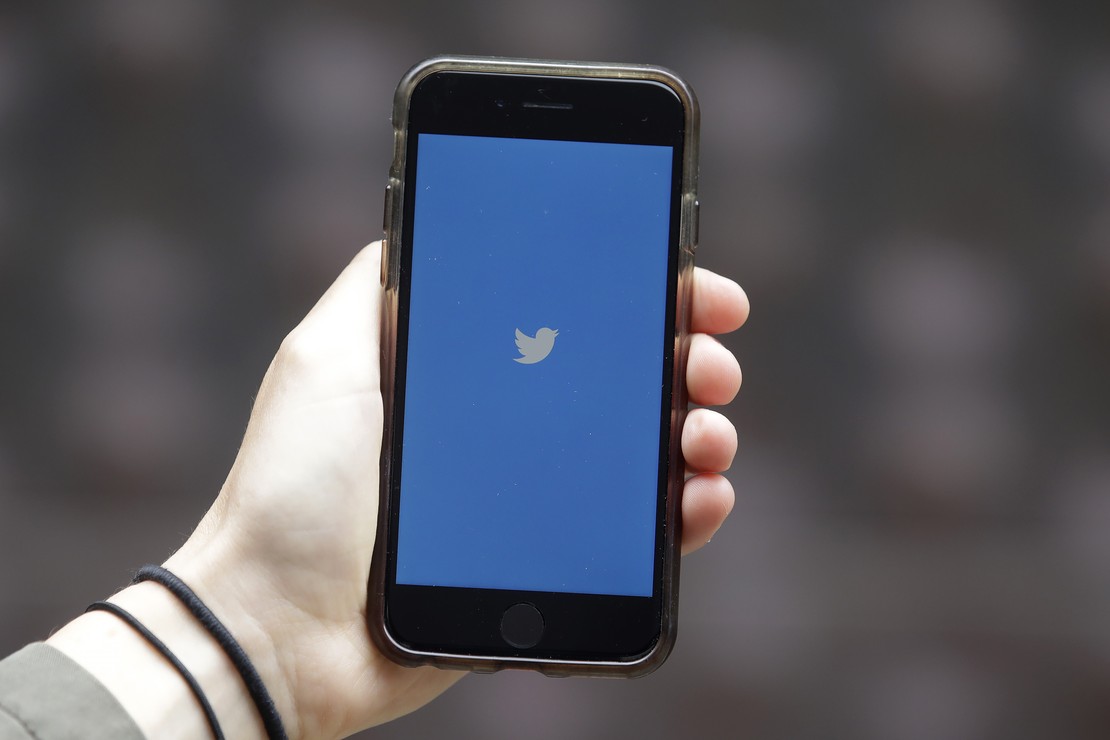 Has anyone else been suspicious of Twitter’s flip-flop on selling the platform to Elon Musk?…

Has anyone else been suspicious of Twitter’s flip-flop on selling the platform to Elon Musk? I’m sure I’m not the only one. I always felt that Twitter was far less valuable than what Musk was offering and was particularly surprised when a Twitter board member, Saudi Prince Alwaleed bin Talal Al Saud, who is also one of Twitter’s largest shareholders, said that he’d reject Musk’s offer because it was too low.

“I don’t believe that the proposed offer by @elonmusk ($54.20) comes close to the intrinsic value of @Twitter given its growth prospects,” the prince tweeted earlier this month.

This claim never sat right with me. But adding to my suspicion was the sudden flip-flopping of the board to accept Musk’s offer after initially taking steps to prevent his hostile takeover.