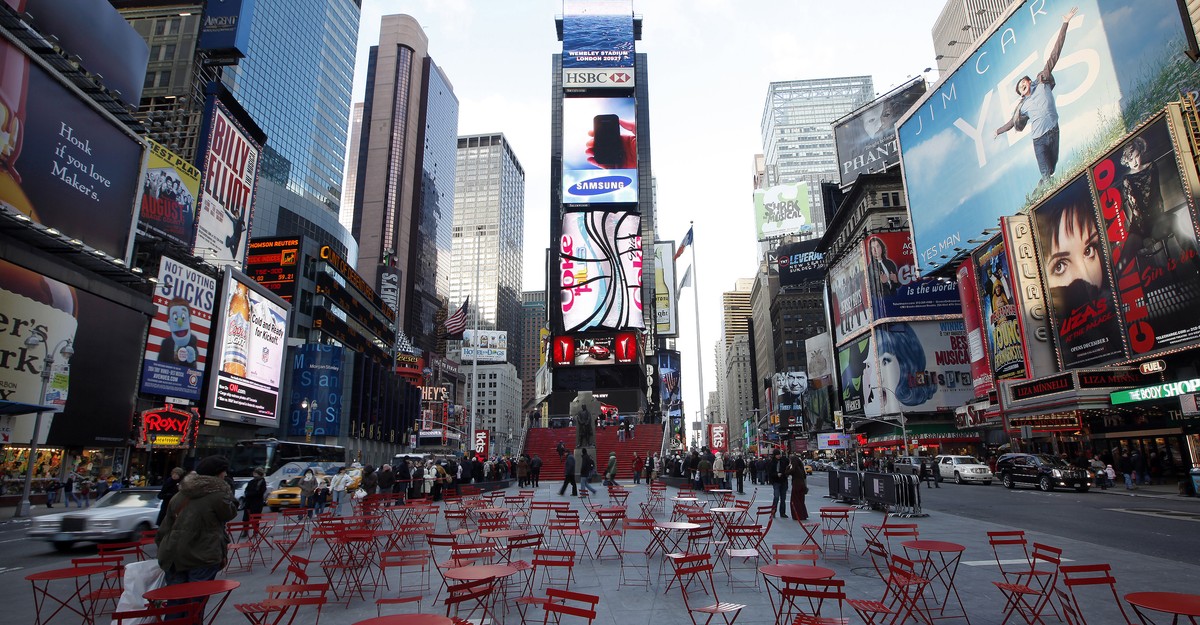 After a post-recession boomlet, the New York, Los Angeles, and Chicago areas are all seeing…

After a post-recession boomlet, the New York, Los Angeles, and Chicago areas are all seeing their population decline.

s this the age of the great metropolitan exodus? In 2018, the New York City area lost more than 100,000 people to other cities and suburbs—that’s 277 people leaving every day. The Los Angeles and Chicago areas lost, respectively, 201 and 161 residents each day. It’s quite a change from the post–Great Recession period, when an urban renaissance was supposedly sweeping the country and all three metro areas were experiencing a population boomlet.

What’s going on? And where is everybody going?

To understand any metro’s migration picture, you have to know that the census keeps track of two types of movers. First, there are “domestic migrants,” or people who move from one U.S. address to another. Second, there are “international” movers, which mostly means immigrants. (Populations can also, of course, add new human beings the old-fashioned way: births. U.S. fertility rates are at record lows, and this statistic varies less from city to city.)

For many years, the New York, Los Angeles, and Chicago areas have seen more departures than arrivals among nonimmigrants. Domestic migration to these metros has been negative for most of the 21st century.  READ MORE…