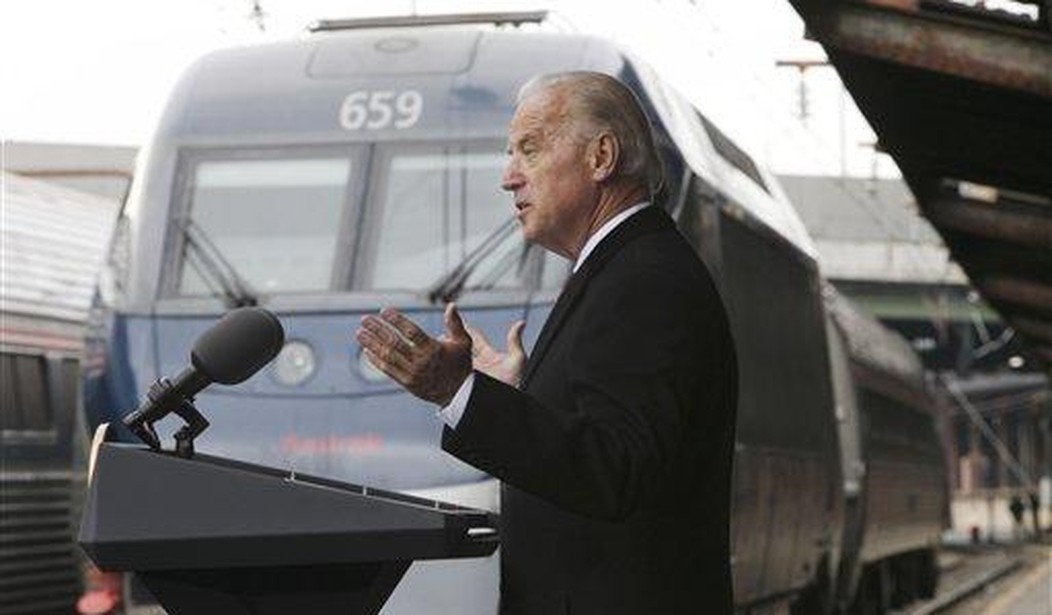 It's a rare and ironic move for the

On Monday, President Joe Biden called on Congress to take action to force an agreement designed by his administration to avoid rail workers striking.

His call comes as a December 9 deadline for a contract agreement approaches. Speaker Nancy Pelosi said that Congress plans to intervene in the labor dispute by advancing the legislation this week.

In Biden’s statement, he makes it clear that the concerns he places above the worker’s requests for paid sick days are economics, supply lines, and yes, the holidays. Biden is not siding with workers or their labor unions who voted down the proposed agreement; he is instead siding with, well, himself. It’s a rare and ironic move for the “most pro-union president ever”, as he has previously been referenced by both union leadership and well, himself.