Why I’m Voting Republican for the First Time Ever 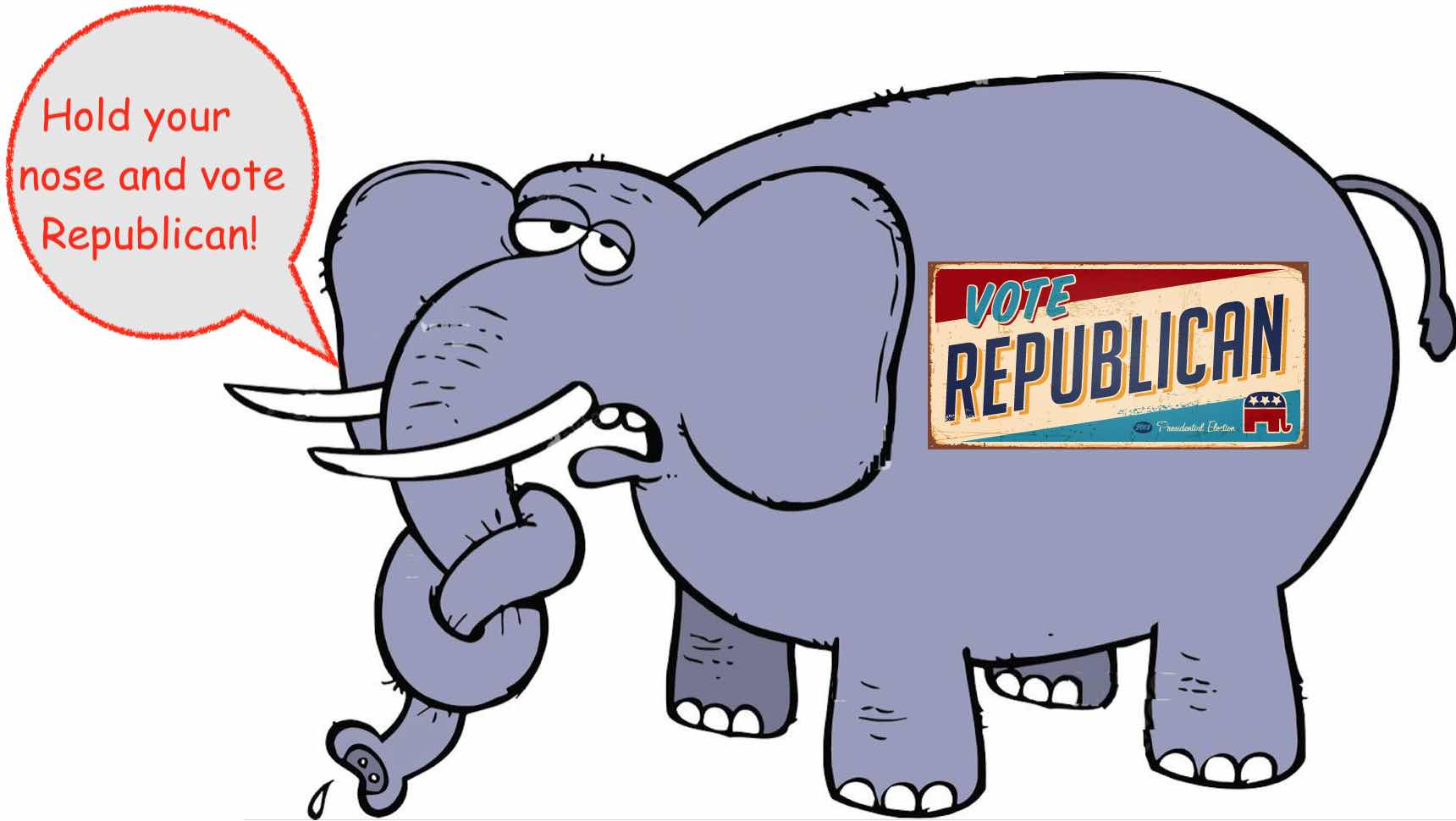 A few years ago, if you’d told me I would ever vote for a Republican not named Ron Paul, I’d have said you were out of your mind. For most of my lifetime the Republicans seemed the more obnoxious wing of the two-party duopoly. They were sanctimonious hypocrites preaching family values while banging interns; smug phonies who’d do and say anything for corporate money; rabid militarists who incited hatred of Communists during the Cold War, then Muslims during the 9/11-triggered War on Islam; mass murder profiteers whose mission in life was to drench the military-industrial complex in blood money and lap up the leftovers. My overall impression was that Republicans were either sociopaths (the smart ones) or simple-minded gullible fools (the rest). Compared to them, Democrats often seemed at least slightly more honest, reasonable, sophisticated, and genuinely concerned with ordinary folks…