Why the Metaverse Poses an Existential Threat to Humanity 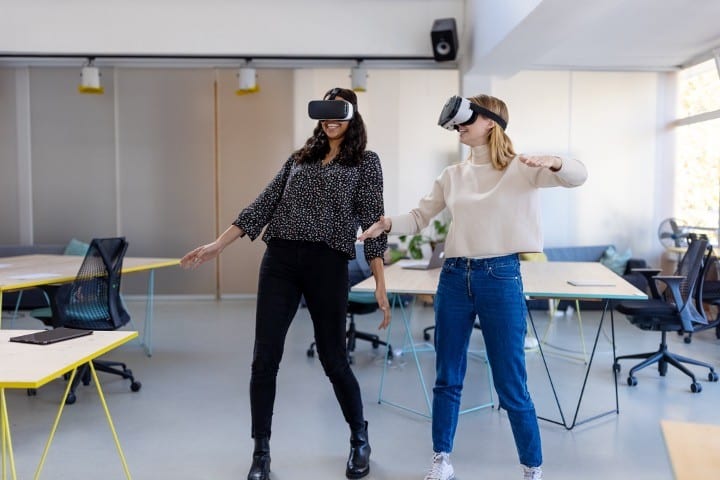 Why the Metaverse Poses an Existential Threat to Humanity

The Metaverse, being pushed by globalists like Mark Zuckerberg, is a tool to control the…

For years now, the political Right has spoken of being “red-pilled,” using the blockbuster film The Matrix as an allegory for the process of awakening to the totalitarian control and brainwashing to which the globalists have subjected, or wish to subject, the masses.

But few could have imagined how literal the Matrix allusions would ultimately turn out.

In the 1999 movie starring Keanu Reeves, machines rule the earth after having won a war against the humans who created them. They have turned humans into living batteries, feeding off of them for power by hooking every person up into a tiny pod in which they live from birth until death, being fed and kept alive through several tubes inserted into their bodies.