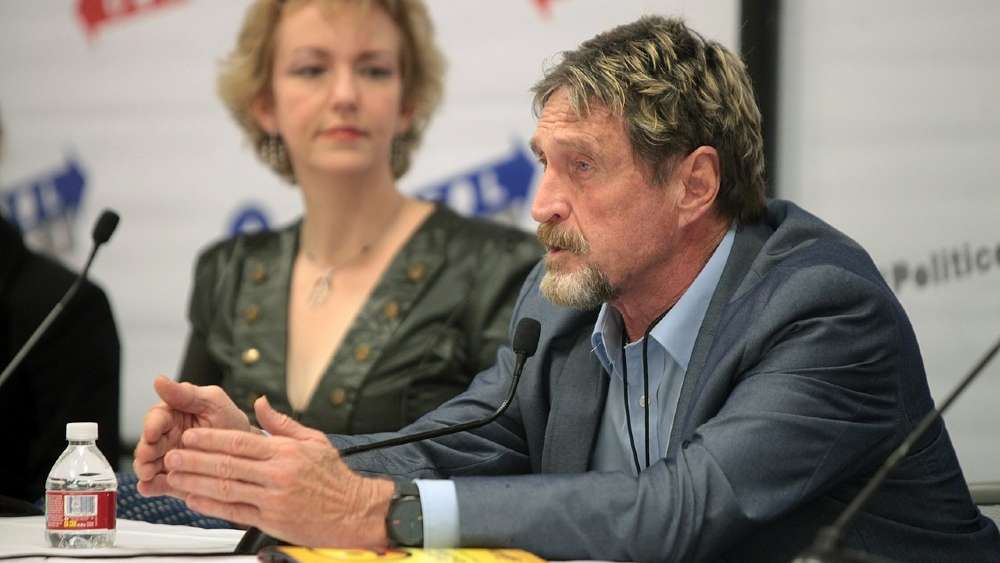 Since his death last June, the internet has abounded with conspiracy theories over how John…

Since his death last June, the internet has abounded with conspiracy theories over how John McAfee died. Adding fuel to the conspiracy fire was the fact that the Spanish government — who was holding him on charges of tax evasion to be extradited to the United States — has held his body from the family for over 7 months.

After suspiciously holding his body for 7 months, this month, a Spanish court ruled that McAfee took his own life. This ruling by the judge confirmed the findings of the original autopsy which declared his death a suicide.

As she did with the original ruling, McAfee’s widow, Janice McAfee has appealed the ruling, insisting her husband was murdered.

Joy Athanasiou, a lawyer for McAfee’s daughter – identified only as Jen – told the financial news site MarketWatch that Janice immediately appealed the decision to a higher court, Though he noted that there was no timetable yet on when the higher court would rule on the appeal.