Woke and Broke: Leftist Netflix Has Lost Almost a Million Subscribers Since April 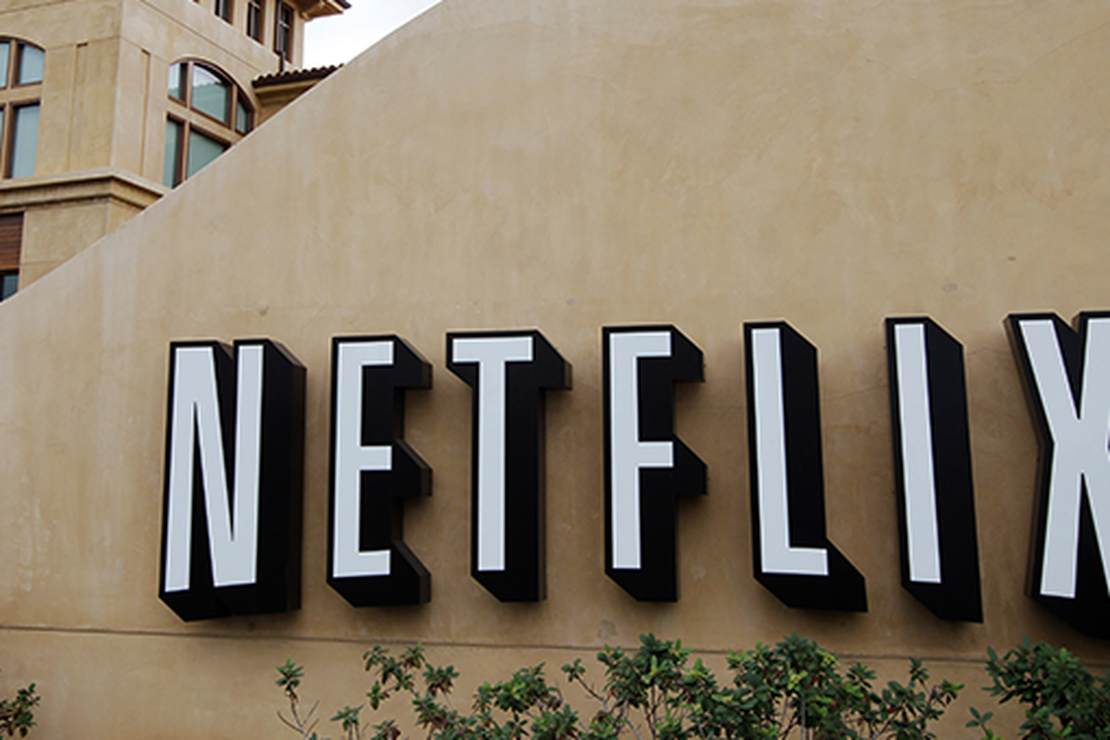 Woke and Broke: Leftist Netflix Has Lost Almost a Million Subscribers Since April

Will Netflix acknowledge the obvious and reverse course? Unlikely. These companies exist to engage in…

Every day, over eight thousand people unsubscribe from Netflix, and it’s no wonder: the streaming giant has become woke, preachy, and boring. But the news could have been even worse: Netflix was expecting to lose a staggering two million more subscribers by the end of June, and instead only lost nearly a million. Nevertheless, the overall prognosis is not good. As Elon Musk put it back in April: “The woke mind virus is making Netflix unwatchable.” Yep.

Netflix’s CEO Reed Hastings attributed the fact that the news wasn’t as bad as the company expected to just one show: “If there was a single thing, we might say ‘Stranger Things.’” But Netflix is now busy ruining their lone cash cow with wokeness as well, as PJM’s Matt Margolis reported Saturday; the show will now focus on a gay relationship between two main characters. And so Americans, bombarded by gay and trans agitprop, race-shaming, and baseless climate hysteria wherever they turn, are likely to keep on turning Netflix off, accelerating the slide that is already well underway. According to a Tuesday BBC report, “the company reported its first subscriber loss since 2011 in April, news that was followed by hundreds of job cuts and a sharp drop in its share price.” Meanwhile, “rivals are challenging its dominance, while price hikes have taken a toll.”…

Published in Entertainment News, Opinion, Political News and US News