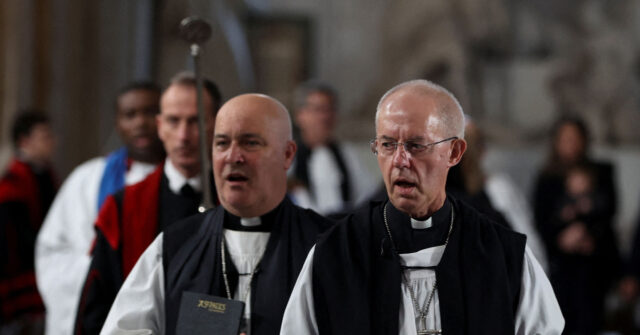 The Church of England announced that it has committed £100 million in a reparations-style package to make up for its role in the historical slave trade – a practice which it helped abolish in the Western world.

The Anglican church, which was one of the first established churches to campaign for the abolition of slavery, announced a series of measures on Tuesday that it intends to embark upon to compensate for its historic links to the Transatlantic slave trade.

The move, which came in response to a report commissioned by the Church that detailed “shameful” ties to slavery, will see some £100 million from its coffers handed out on race-based initiatives such as an “impact investment fund” which will seek to create a “better and fairer future for all” but in particular families descended from victims of the slave trade.