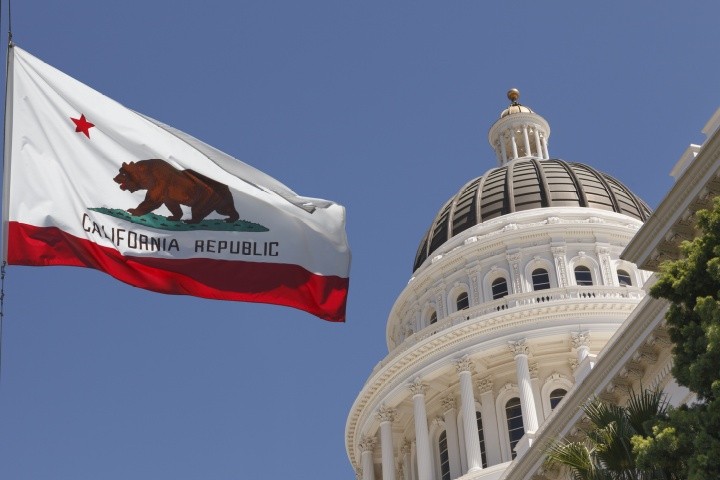 Five economists, part of the controversial California Reparations Task Force will determine by this June how…

The team of five ultra-woke economists on California Governor Gavin Newsom’s controversial Reparations Task Force includes a professor who has called for nationwide reparations of up to $14 trillion. The group will determine just how much eligible black Californians are owed for supposed harms inflicted on African Americans in the state due to slavery and social injustice.

The Daily Mail recently named these social-justice warriors’ to be “professors William Spriggs, Thomas Craemer, Kaycea Campbell, William A ‘Sandy’ Darity Jr and his wife, lecturer Kirstin Mullen.” They are charged with submitting a report by June, “quantifying the past economic injustices African Americans faced and determining how much compensation black Californians should receive for these crimes.”