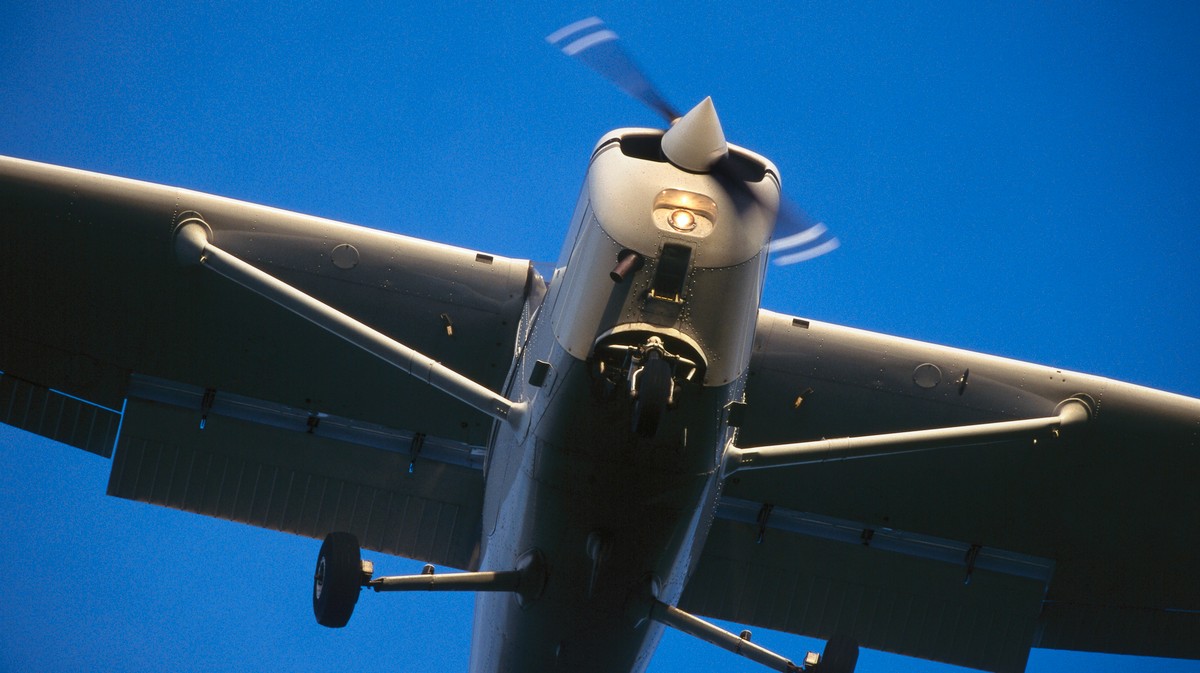 A 26-year-old allegedly hacked into an app used by a flight school to manage airplanes in an attempt to get back at her former employer.

A woman allegedly hacked into the systems of a flight training school in Florida to delete and tamper with information related to the school’s airplanes. In some cases, planes that previously had maintenance issues had been “cleared” to fly, according to a police report. The hack, according to the school’s CEO, could have put pilots in danger.

Lauren Lide, a 26-year-old who used to work for the Melbourne Flight Training school, resigned from her position of Flight Operations Manager at the end of November of 2019, after the company fired her father. Months later, she allegedly hacked into the systems of her former company, deleting and changing records, in an apparent attempt to get back at her former employer, according to court records obtained by Motherboard.

The news of her arrest was first reported by local TV station News Channel 8.

Derek Fallon, the CEO of Melbourne Flight Training called the police on January 17, 2020, and reported that five days before, he logged onto his account for Flight Circle, an app his company uses to manage and keep track of its airplanes, and found that there was missing information. Fallon found that someone had removed records related to planes with maintenance issues and reminders of inspections had all been deleted, “meaning aircraft which may have been unsafe to fly were purposely made ‘airworthy,'” according to a document written by a Melbourne Airport Police officer.

“Between the time the data was altered and fixed, it was a situation that could have endangered human life,” Fallon stated in a sworn affidavit. Fallon then grounded all flights. Five days later, he called the police and accused Hampton Lide and his daughter Lauren of being behind the hack, according to the document.

The owner of Flight Circle found that the records had been tampered with by someone who logged in with the credentials of Melbourne Flight Training’s current Flight Operations Manager, according to the document.

“There are no other companies/organizations at the Melbourne International Airport that use the Flight Circle program, so the knowledge required to modify/delete/alter these records would likely have had to come from an employee with Melbourne Flight Training with ‘administrator rights,” the Melbourne Police Department stated in the document.

In an interview with the police, Hampton Lide denied having knowledge of these events, but said he was “kinda concerned about my daughter.”

Lide was charged with a count of fraudulent use of a computer, and two counts of unauthorized access to a computer system or network.

When Motherboard called the phone number listed in the court documents for Hampton Lide, a man identifying as him said “I don’t know anything about it,” and hung up.

Lauren Hide did not immediately respond to a voicemail left at a cellphone number listed in the document as her cellphone.