World Cup ‘camel flu’ warning: Experts list MERS – which kills up to a THIRD of everyone it strikes – as one of eight potential disease threats at Qatar tournament 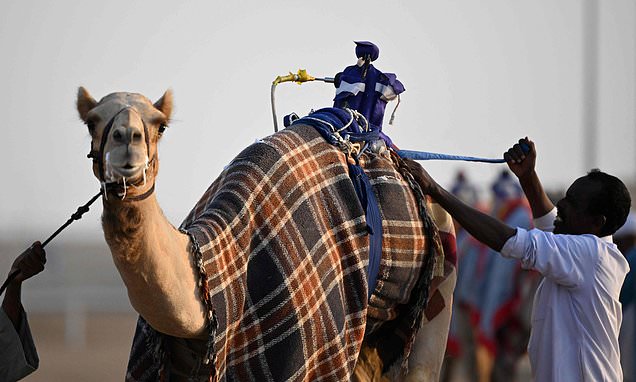 It’s not just ‘football fever’ that could spread at this year’s World Cup.

Dozens of people have fallen ill with Middle East Respiratory Syndrome (MERS) in host nation Qatar over the past decade.

It kills up to a third of everyone who gets infected.

Disease experts listed MERS as one of eight potential ‘infection risks’ which could theoretically crop up during the four-week long tournament.

Covid and monkeypox were named as the two most likely threats…

Published in Coronavirus, Health News, US News and World News