World has only 10 weeks of wheat supply left, expert warns 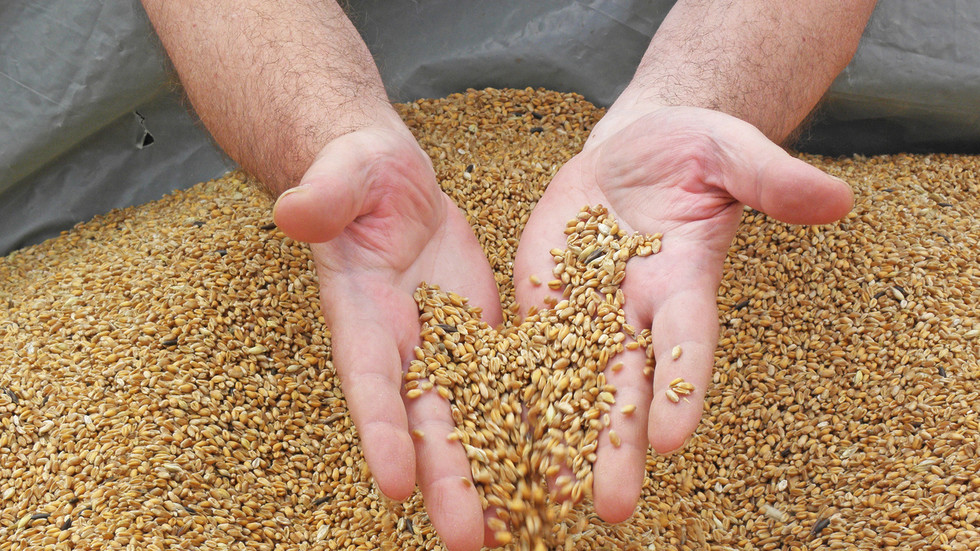 World has only 10 weeks of wheat supply left, expert warns

Widespread fertilizer shortages, supply-chain issues and record droughts are the major reasons behind the crisis

Global food insecurity has reached levels not seen since the financial crisis of 2008, according to Sara Menker, CEO of Gro Intelligence, a global company that uses artificial intelligence and public and private data to predict food supply trends. She told the UN that the world has about 10 weeks’ worth of wheat on hand.

While addressing a special meeting of the Security Council on Saturday, she said that the Russia-Ukraine conflict was not the cause of the food security crisis but “simply added fuel to a fire that was long burning.”

The expert pointed to widespread fertilizer shortages, supply-chain issues and record droughts as the major reasons behind the crisis.

“This isn’t cyclical. This is seismic,” Menker said, noting that “even if the war were to end tomorrow, our food security problem isn’t going away anytime soon without concerted action.”…READ FULL ARTICLE HERE…— RT Business News