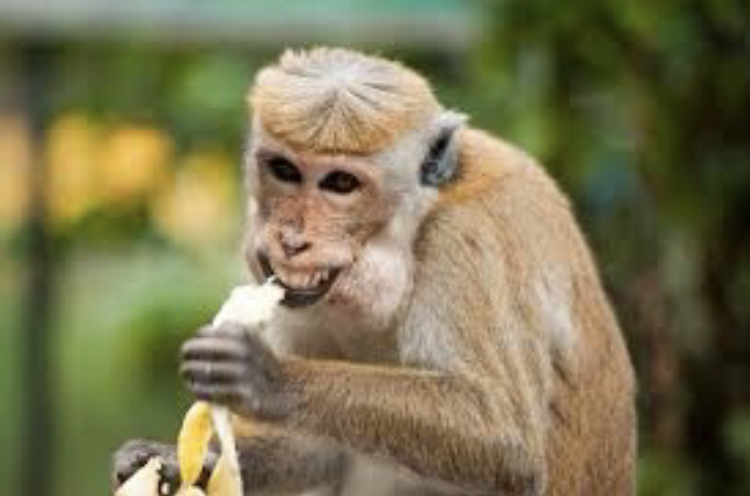 The World Health Organization declared monkeypox an international health emergency on Saturday, despite opposition from…

The World Health Organization has declared what they call a global emergency over the monkeypox virus, which is being transmitted almost exclusively through sex between men and boasts less than a 1% fatality rate. Monkeypox, a disease almost unheard of in the Western World, reportedly came out of Africa and its current spread across the West has been traced back to a pair of gay sex parties that took place in Europe. Vaccine doses are being funneled to US cities with high populations of gay men, in whom over 99% of reported cases have been diagnosed, including DC, New York City, and San Francisco.

Monkeypox has long been documented in humans, being largely confined to western and central Africa. It produces painful rashes and skin lesions on those infected, though it is rarely life-threatening. The disease’s current incarnation, which according to recent reports has infected gay men almost exclusively and is being transmitted through sex between men, has been reported as including painful, scarring lesions in the genitals, as well in the anus.

Months before the monkeypox emergency was declared, the US government began ordering freeze-dried doses of monkeypox vaccines, as National File reported at the time. The vaccines, which also protect against monkeypox relative smallpox, were produced by Fauci-linked drug manufacturer Bavarian-Nordic, a Swedish biotech company.