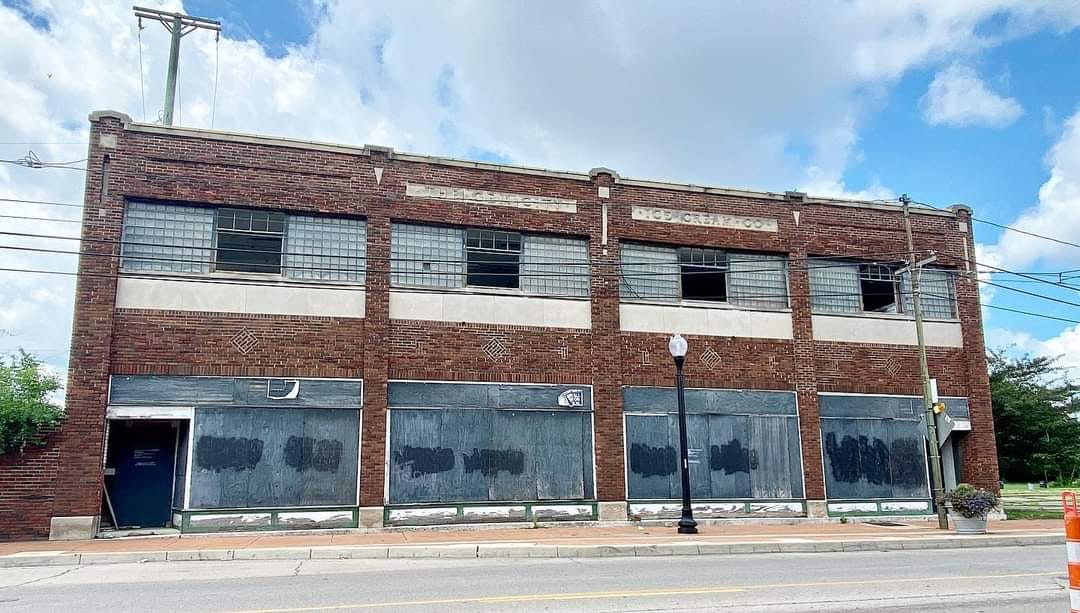 A city zoning board’s decision to demolish an iconic building that is part of Dayton, Ohio’s aviation heritage has upset history buffs hoping it would be saved.

The Dayton Board of Zoning Appeals voted 5-1 during its meeting on Nov. 23 to overturn Preservation Dayton Inc.’s wishes to block its demolition slated for the 129-year-old brick building at 1005 West Third Street on the city’s West Side.

The structure is included on the National Aviation Heritage Trail overseen by the National Parks Service in an historic district known as the Wright-Dunbar Village in Dayton, Ohio, the birthplace of aviation.

Part of the building’s interior was where the Wright Brothers decided to start repairing and selling bicycles when Wilbur Wright was 25 and Orville Wirght was 21. They called it the Wright Cycle Exchange. It was the first of six locations for their bicycle shops, where they sold as many as 11 different brands of bicycles including their own.

The two-story storefront building later housed the Gem City Ice Cream Co., once a household name in the city for nearly seven decades, from 1901 to 1975. Similar to a winning lottery ticket on a smaller scale, many of the Hungarian children living in the West Side neighborhood during the Great Depression savored winning a “free ice cream treat” if they were lucky to have the reward on their wooden popsicle stick. The winning stick could be traded in for an ice cream treat.

Neighbors around the building have considered it an eyesore and would like to see it gone. The back of the building has been in a deteriorated state for a number of years and open to the elements. On occasion, homeless people have started fires in the building to stay warm.

The city has performed two inspections on the building with unfavorable results.

In 2007, an inspection concluded that it could cost as much as $2.8 million to have the building repaired to be “developer ready.”

An inspection done in 2019 concluded that the building was in an “extreme state of disrepair,” and needed to be removed.

The city says while there has been no interest from developers to rehab the building, but they have expressed an interest in the site and part of the city’s mediation plan calls for salvaging materials like bricks, decorative tile, and a Gem City Ice Cream sign.

Fred Holley, who serves as the chairman of the Dayton Landmarks Commission on Preservation Dayton’s board was disappointed at the zoning board’s decision.

“It’s very difficult to save our history when the neighbors, in the area, don’t support preservation,” Holley told The Epoch Times.

“They want to live in our Historic Districts but they want to be very selective about what that means. Thank goodness they don’t live near the Arcade or other restored landmarks in the downtown area. Immediate gratification never yields long-term benefits and “demo by neglect” should be questioned by those who have fallen into the trap and mindset of ‘tear it down.’”

“This building has been owned by the city for the last 20 years,” Holley added. “Why did they let it get into this condition?

The city has owned the building since the late 1990s, according to city records.

The building also is on the National Register of Historic Places for its architecture, according to the Carillon Historical Park in Dayton.

The building already was already in a state of decay in 2003 when Dayton celebrated the Wright Brothers’ 100th Anniversary of Flight.

No one from Dayton’s Board of Zoning Appeals, or its secretary, Tony Kroeger, returned phone calls seeking comment.

Kendell Thompson, the Superintendent of the Dayton Aviation Heritage National Historic Park, said that although the Wright Brothers were inside that building for a very short time, it was a contributor to the park. He believes that a wall remains inside the building that was part of the bicycle shop before the building was altered years later.

“From the park’s perspective, we are interested in maintaining the National Historic District known as the Wright-Dunbar Village, named for the Wright Brothers and Paul Laurence Dunbar. Dunbar was the first nationally recognized African-American poet who also lived in the neighborhood.”

The Dayton Aviation Heritage National Park is overseen by the National Parks Service and Thompson is one of its rangers. He works at the Wright Brothers Bicycle Shop Museum, the fourth bicycle shop location, a block away from the building slated for demolition

Dayton area resident Dan Wohlslagel who has a personal connection to the Wright Brothers, was among the many disappointed to hear of the zoning board’s decision.

Wohlslagel’s grandfather, the late John Wohlslagel, was Orville Wright’s Shoeshine boy in the 1920s about two blocks down from the building planned for demolition.

John Wohlslagel shined Orville Wright’s shoes “for a dime” in front of Gus Stathes’ Clothing Store at the Boyd Building, a three-story building with stores on street level and apartments above. That building was torn down in the 1960s.

“It’s horrible,” Wohslagel said of the board’s decision.  “I think it’s a really neat building. As soon as people look at that building, they’d see that it’s an old, historic building. The front of it kind of looks art-deco.

“People aren’t going to get off the highway to look at a building built in 2021,” Wohslagel added.

“They all look pretty much the same. Although re-investing in a historic property is something that could require a long-term investment, I believe an area would have a way of attracting more people if it could keep its intrinsic value. I think the building adds a lot to that area instead of just trashing it.”

Published in Business, Opinion and US News