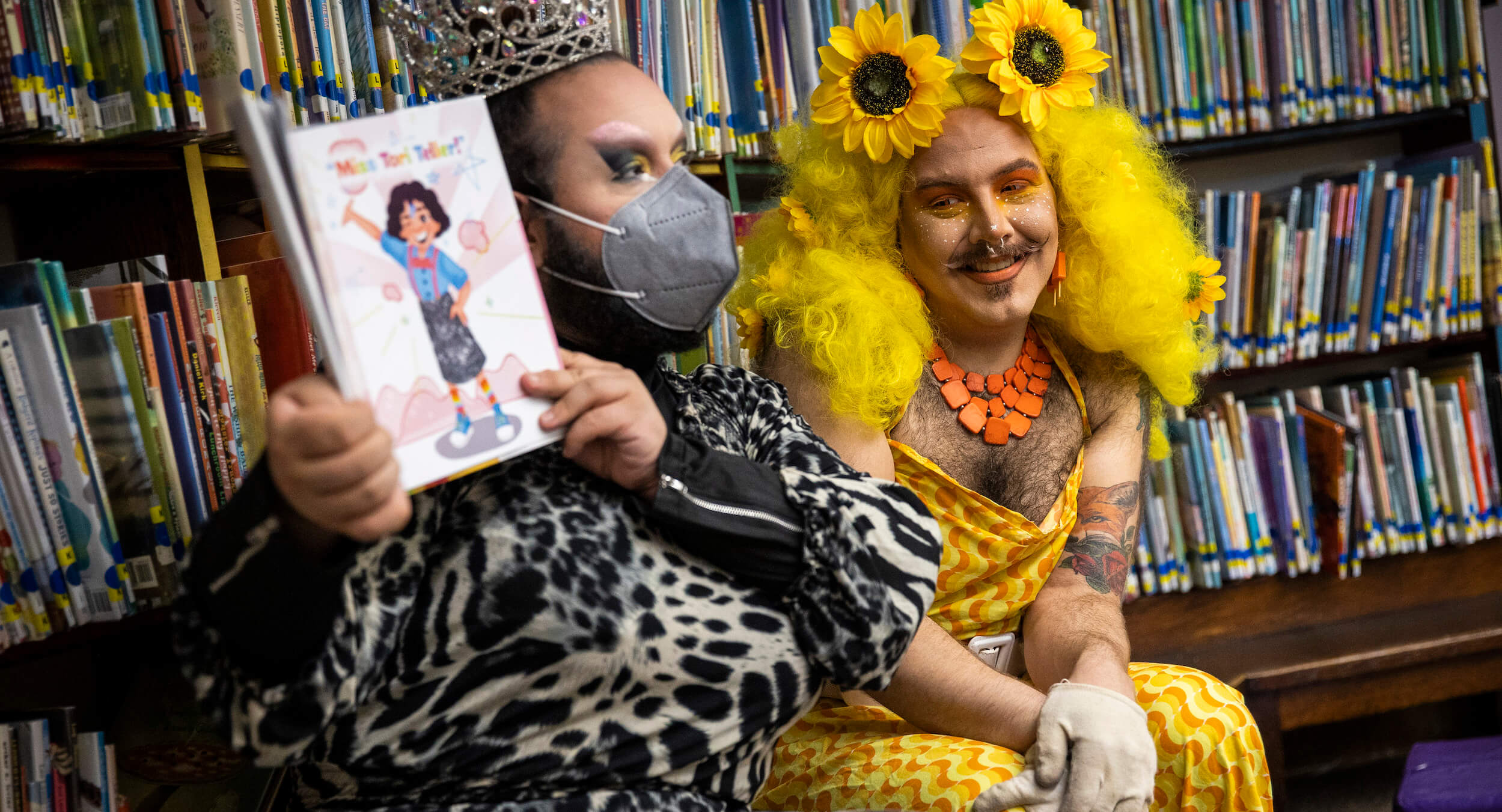 Pedophilia is proliferating in the nation’s public schools. Going back to 2004, a report prepared…

Pedophilia is proliferating in the nation’s public schools. Going back to 2004, a report prepared for the U.S. Department of Education revealed that nearly 9.6 percent of students are victims of sexual abuse by school personnel, and these are just the reported cases.

Stop Educator Sexual Abuse Misconduct & Exploitation (SESAME), an organization that works to stop childhood sexual abuse by teachers and other school employees, disclosed that in 2015, about 3.5 million 8th-11th grade students, or nearly 7 percent of those surveyed divulged that they had experienced “physical sexual contact from an adult”—most often a teacher or coach. The type of physical contact ranged from “unwanted touching of their body, all the way up to sexual intercourse.”

Even worse, when other types of sexual misconduct are taken into consideration, such as being shown pornography or being subjected to sexually explicit language or exhibitionism the number increases to about 4.5 million children (10 percent). SESAME also explains that one child sex offender can have as many as 73 victims in a lifetime.

And now, a report published on January 1 by the Chicago Board of Education’s Office of the Inspector General (OIG) reveals that hundreds of public school students in Chicago were either raped, sexually assaulted, or groomed by their teachers during the 2021-2022 school year. The report discloses that a total of 772 investigations into the alleged crimes occurred over the year. Additionally, the OIG was able to close 600 “adult on student” cases with “more than half of the allegations being substantiated.”

But the abuse in Chicago isn’t the only story. The fact that the mainstream media has ignored the findings is also scandalous. Only a handful of conservative news outlets have covered the story. Perhaps child abuse in America is just not newsworthy anymore.

As sex crimes against children proliferate, the efforts of the sex and gender cult are also growing. What follows is just a tiny sampling of the education-sexualization complex behaving badly:

Published in Crime, US News and World News