11 Reasons Why This Was Joe Biden’s Worst Week EVER 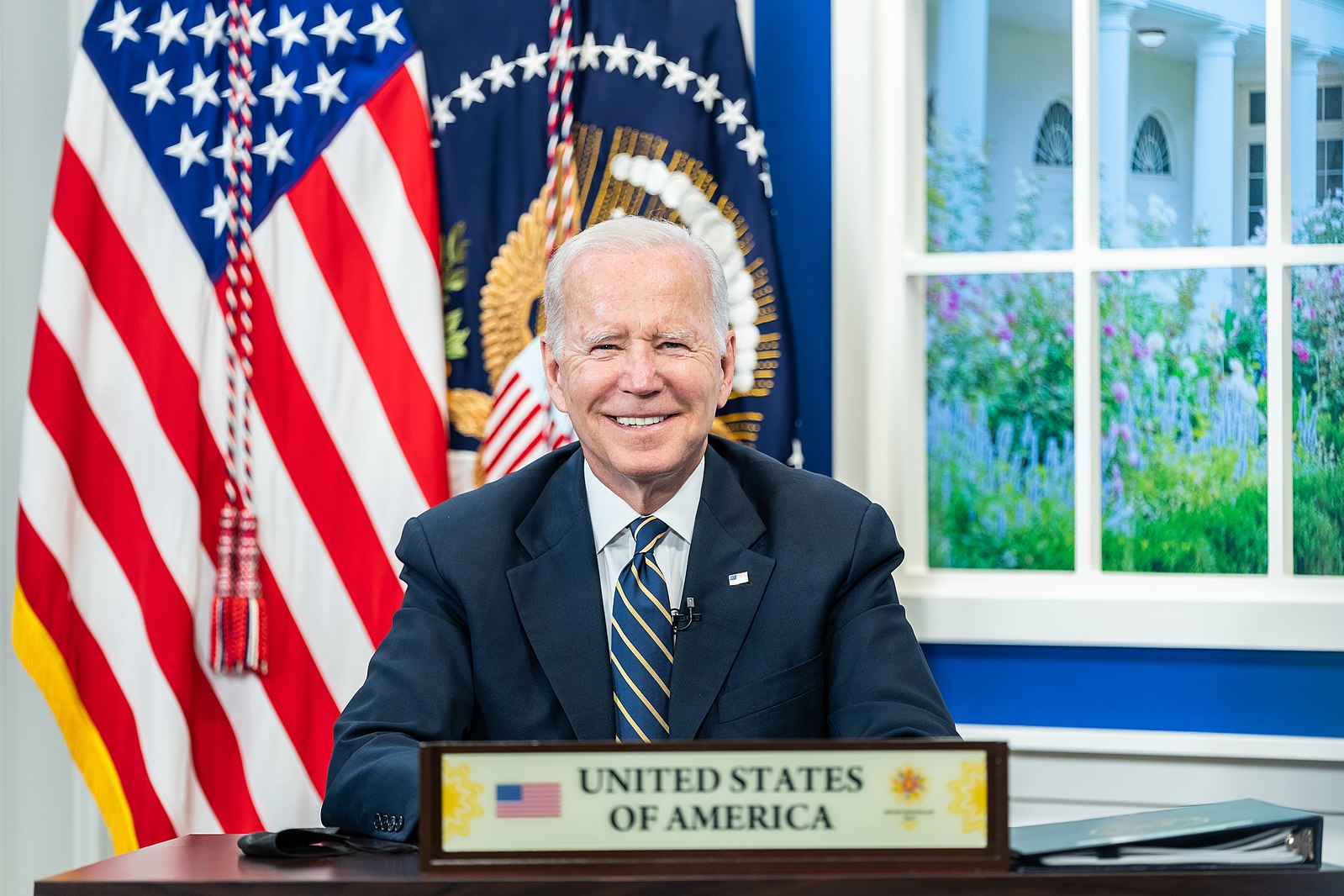 11 Reasons Why This Was Joe Biden’s Worst Week EVER

Joe Biden has had a lot of bad weeks over the last 12 months, but…

Joe Biden has had a lot of bad weeks over the last 12 months, but this week has got to take the cake.  In fact, it is hard to remember the last time that any president had a week that was this bad.  But this wasn’t supposed to happen.  Democrats were promising a return to “normalcy” after the Trump years, but instead virtually everything seems to be going wrong.  No matter where you are on the political spectrum, you should be able to admit that Joe Biden’s presidency is not going very well at all.  At this point, even many Democrats are using the word “failure” to describe Biden, and this is fueling rumors that Hillary Clinton may run again in 2024.

Yes, Biden’s presidency has been such a complete and utter disaster that the absolutely unthinkable could actually become a reality.

Just when you think that things can’t get any worse, somehow they do.  The following are 11 reasons why this was Joe Biden’s worst week ever…