Apple Heading to Court for Something Found on Every iPhone 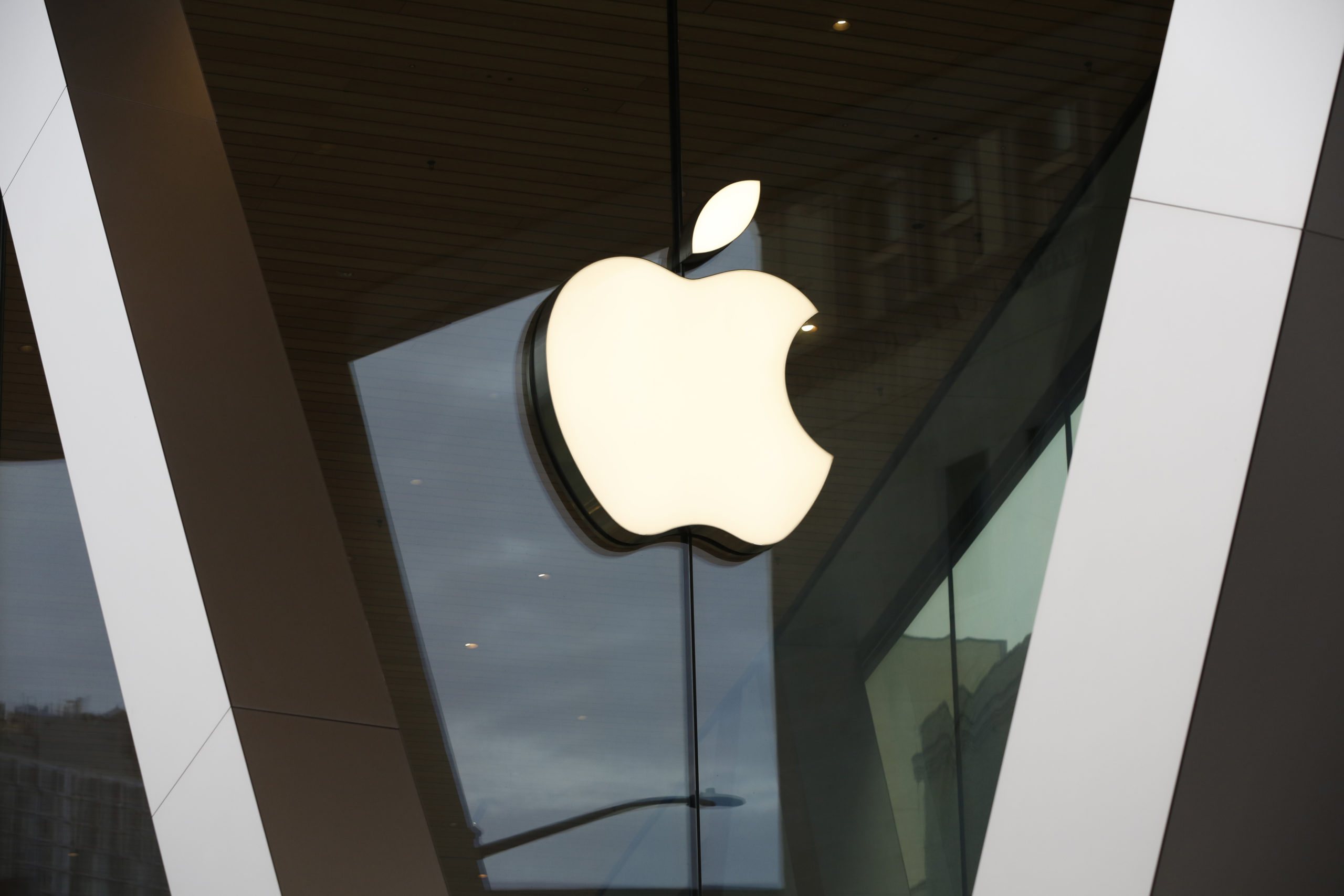 Apple Heading to Court Over Program Found on Every iPhone

Apple has been taken to court by Epic Games, the maker of Fortnite, over an…

Apple and the company behind the popular video game Fortnite squared off Monday before three federal appellate judges who will render the next decision in a high-stakes battle over whether Apple created an illegal monopoly via its exclusive control of its iPhone app store. Such monopolies typically stifle competition and drive up consumer prices.

The oral arguments laid out in the Ninth Circuit Court of Appeals by lawyers from Apple and Fortnite maker Epic Games follow a September 2021 lower court ruling that largely preserved Apple’s sway over the apps it allows on more than 1 billion iPhones worldwide. The 75-minute session was a prelude to an expected ruling by the appeals court, likely to be issued sometime next year.

A so-called “walled garden” protecting the iPhone app store includes a payment system that funnels Apple commission revenue ranging from 15% to 30% on the purchases of some subscriptions and other digital services through its storefront. The setup generates an estimated $15 billion to $20 billion for Apple every year, which has helped lift its market value to nearly $2.4 trillion.