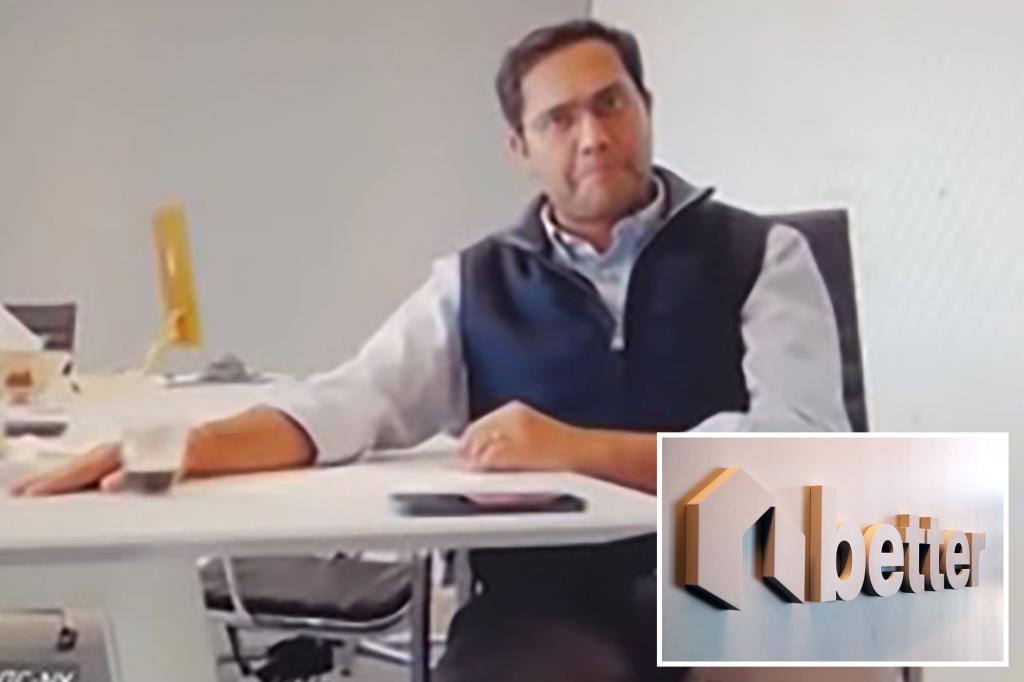 The mass-firing Zoom call was later posted on TikTok, YouTube and other social media accounts.

The boss of online mortgage lender Better.com laid off some 900 employees on a Zoom call — then slammed the ex-workers for allegedly “stealing from our customers” by not being productive.

Vishal Garg, the New York-based company’s CEO, struck an unapologetic tone when announcing the mass firings to affected workers on the now-viral call, a recording of which was later posted on TikTok, YouTube and other social media accounts.

“This isn’t news that you’re going to want to hear … If you’re on this call, you are part of the unlucky group that is being laid off. Your employment here is terminated effective immediately,” he said, adding that he does “not want to do this.”…

Published in Big Tech, Business, Traitors Among Us, US News and World News