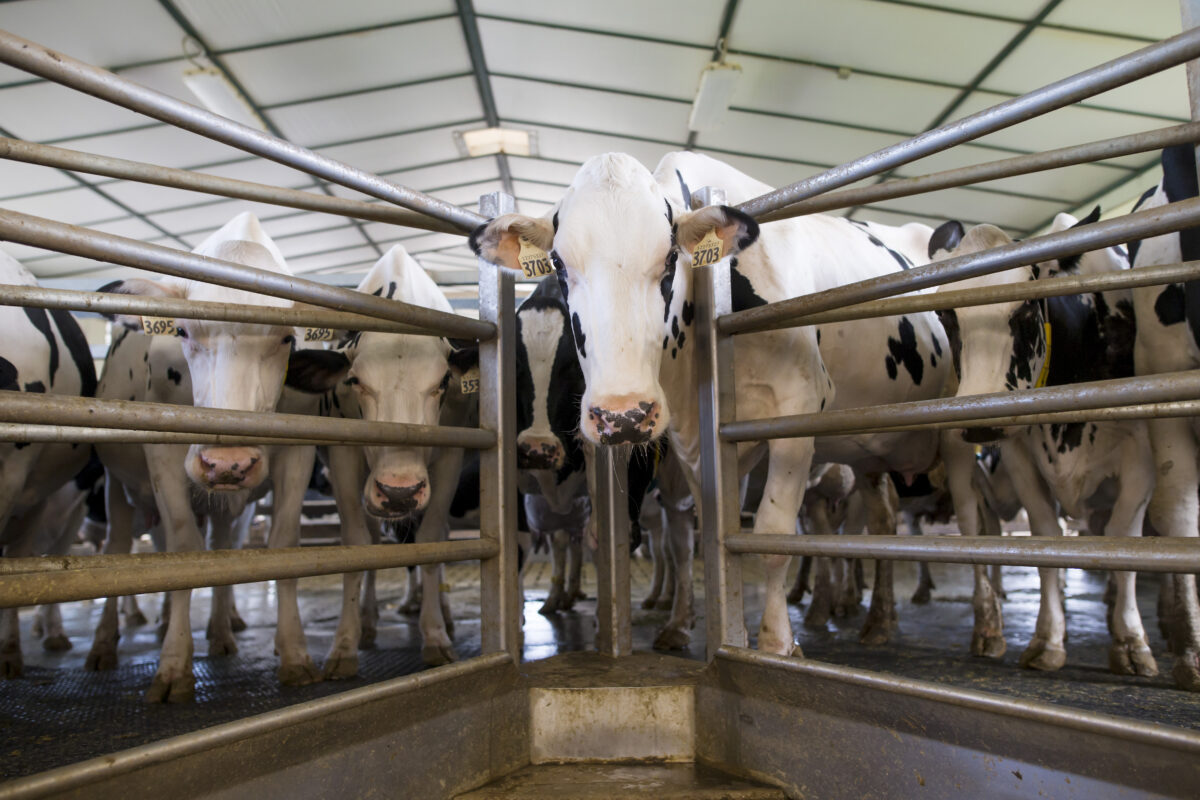 Canada and Ireland are rolling out policies to force their farmers to cut carbon emissions to a point that the farmers say would affect food production. Despite the potential negative consequences, the policies would seem to only achieve minute results for the “decarbonization” agenda.

Some Canadian provincial officials recently criticized their federal government for setting a goal of cutting emissions from synthetic fertilizer use by 30 percent by 2030 without first consulting the provinces “on what is achievable or attainable.”

“Provinces pushed the federal government to discuss this important topic, but were disappointed to learn that the target is already set,” Saskatchewan and Alberta Ministers of Agriculture said in a July 22 release…