China Could Win Military Conflict with US in Lightning-Fast Campaign: Think Tank Report 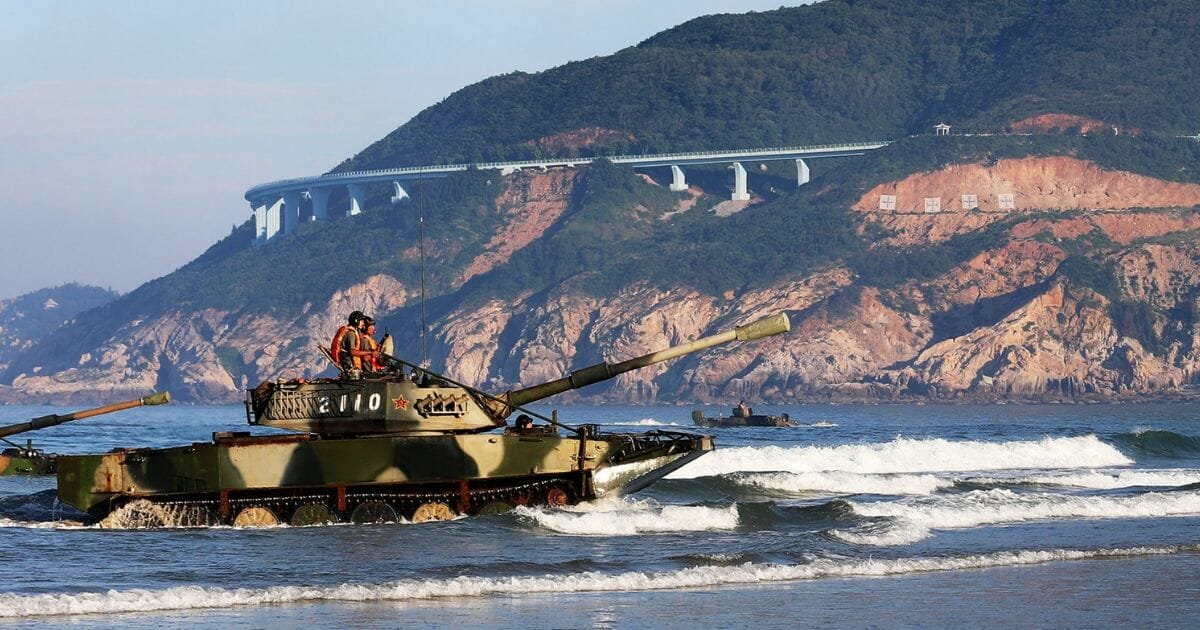 China Could Win Military Conflict with US in Lightning-Fast Campaign: Think Tank Report

Experts on the United States military have released a damning report that details a way we could lose to China in the near future, in part thanks to deficits that have been decades in the making.

The report comes from University of Sydney’s United States Studies Centre, which published the paper last week, according to Newsweek. While the report does detail a possible scenario in which the U.S. might be defeated, don’t expect Chinese troops to be marching down Main Street anytime soon.

The projected Chinese victory could come as part of a conflict in the Indo-Pacific region.

The region is expected to bring tension in the future as its major energy resources open to competition between China and the U.S…

Published in US News, World News and World Politics